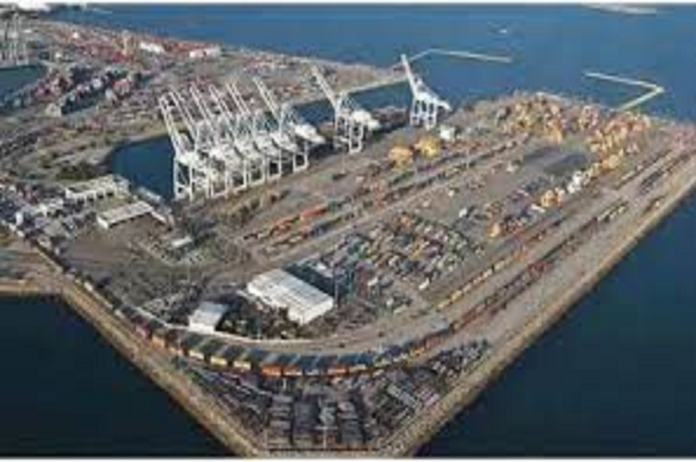 Chabahar port has given a new fillip to India as it has recently adopted an ambitious vision for international trade in the Central Asian region. Lack of access to land routes through Pakistan has long hampered India’s trade with Afghanistan and Central Asia.

India’s economic possibilities in the region have changed as a result of the development of Iran’s new port at Chabahar, which has given India access to a trade route that completely avoids Pakistan. A number of investments have been made in initiatives aimed at improving the region’s physical connections with the development of the Chabahar Port.

A railway project linking Herat and Mazar-i-Sharif close to the Uzbek border was started by Uzbekistan in 2018. This railroad will join the Chabahar-Zahedan railway line, which will run along the Iran-Afghanistan border and is expected to be completed in 2024.

In order to manage the joint use of the Chabahar Port and work on numerous connectivity projects in the region, with a focus on the Shahid Beheshti Terminal at the Chabahar Port, India, Iran, and Uzbekistan established a trilateral working group in 2020.

Following the conflict in Ukraine in 2022, huge trade volumes in agricultural products and energy resources have been developed between India and Russia. The need for more dependable trade partners for Russia’s exports has contributed to both support the current emphasis on regional connectivity and make a compelling case for more investment and quickened development.

India has benefited from the shifting geopolitical landscape in a variety of ways. First of all, countries are frantically trying to ensure that their citizens have access to food and energy as energy prices are rising globally and there are numerous concerns about food shortages.

The needs and means of subsistence of the populace have been clearly prioritised over ideological posturing in India, which is not an anomaly. Russia is scrambling to find a market for its exports of food, fertiliser, and energy as Europe tries to limit trade with it and considers new sanctions and price controls.

The environment of sanctions and curbs has afforded India a valuable opportunity to meet these needs at attractive prices. India is seeking to convert this temporary benefit to something more permanent according to Japan Oil, Gas and Metals National Corporation (JOGMEC) analyst Mika Takehara.

According to Takehara, Indian experts and policy-makers are considering increasing Russian oil imports to 30 PC of India’s total intake by buying on the spot market while reducing their dependence on long-term contracts with Middle Eastern exporters.

State-run businesses in India, including Bharat Petroleum, are apparently trying to strike long-term oil deals with Russia at the same time. Increased trade with Russia has served as proof of concept for the International North-South Corridor’s (INSTC) viability and value as a route capable of handling large volumes of trade as well as making a compelling case for more investment in connectivity projects around the INSTC, in addition to giving India a route for energy and food security.