Boris Johnson set to be the next Secretary General of NATO? 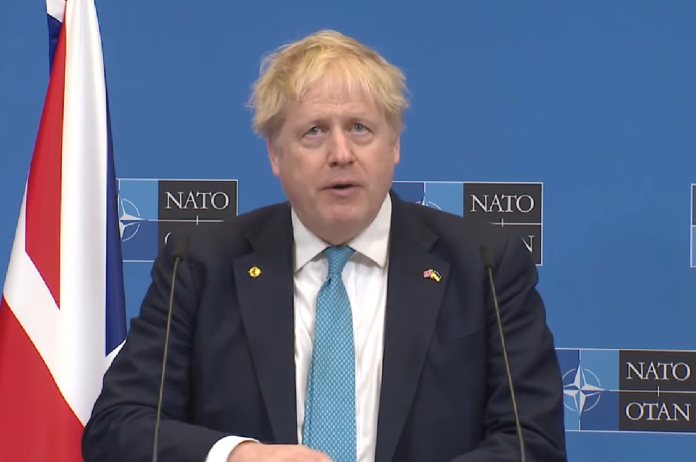 New Delhi: Boris Johnson is being backed by senior Tories to become the next Secretary General of NATO (North Atlantic Treaty Organization). This will come into fruition as soon as the Norwegian PM Jens Stoltenberg completes his term.

Jens Stoltenberg is currently the incumbent Secretary General and was set to complete his term on September 30, 2022. However, at the recent NATO Summit held from 28-30 June at Brussels, made a decision to extend his term by a year.

Boris Johnson announced his resignation from the post of Prime Minister of United Kingdom on July 7. He had to leave the post after Minister and MPs chose to resign from the posts they held in his Cabinet.

He is currently incumbent PM till September 6. So he will have some time to replenish his lost energies to take up the new post.

Johnson will have to resign as the MP to take up the post. The role is appointed unanimously by the member countries of the NATO.

For long a British name has been tipped off to hold the post. This is a result of US distrust around European Union names for the post given the plans of setting a new EU army.

London has also managed to gain the trust of the Baltic nations. Boris Johnson has also played a key role in forming an international coalition against Russian President Vladimir Putin.

The support for Johnson to be the next Secretary General of NATO is also coming from Kyiv. Ukrainian MPs have also come out in support of Boris Johnson. They have cited that Johnson being the right person for the post as he understands the challenges faced by the West and NATO.