A bomb explosion was reported outside Karte Parwan Gurudwara in Kabul. The blast occurred inside a shop outside the Gurudwara. 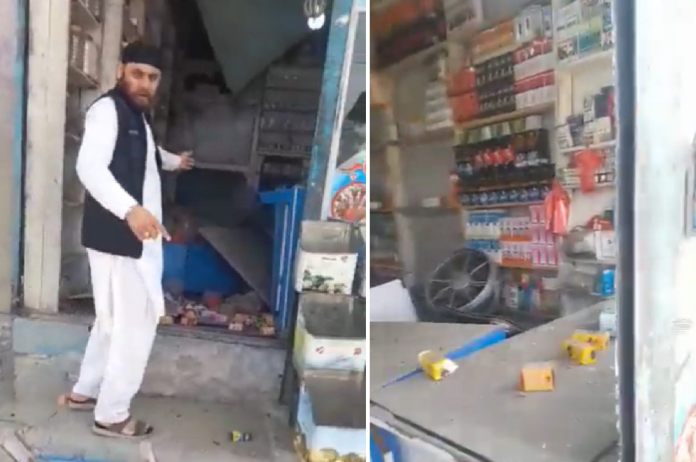 New Delhi: A bomb explosion was reported outside Karte Parwan Gurudwara in Kabul. The blast occurred inside a shop outside the Gurudwara.

The blast took place inside the shop of a man who belongs to the Sikh community.

Although no one was injured in this blast, but the atmosphere of fear among the minority communities of Sikh and Hindu is further increased by this blast.

“Members of the Sikh and Hindu communities are reported to be safe. Further details are awaited,” Said Puneet Singh Chandhok, President of the Indian World Forum.

#BREAKING: A bomb exploded outside the main gate of Kabul's Gurudwara Karte Parwan. As of now, no casualties have been reported.#Kabul pic.twitter.com/SSthgdIDsw

A gruesome incident which took place last month in which a Gurudwara was attacked by the member of the Islamic State Khorasan Province (ISKP). The attack claimed lives of Taliban members as well as the Sikh community.

Prior to the takeover of Afghanistan government by the Taliban last year, Hindus and Sikhs were numbered approximately 600.

The people are mostly targeted by the radical Sunni group which operates under the flag of IS. The targeted attacks have created a blanket of fear among the people of Hindu and Sikh communities. The targeted attacks are carried out with the aim of driving out those having the economic and social resources to relocate.