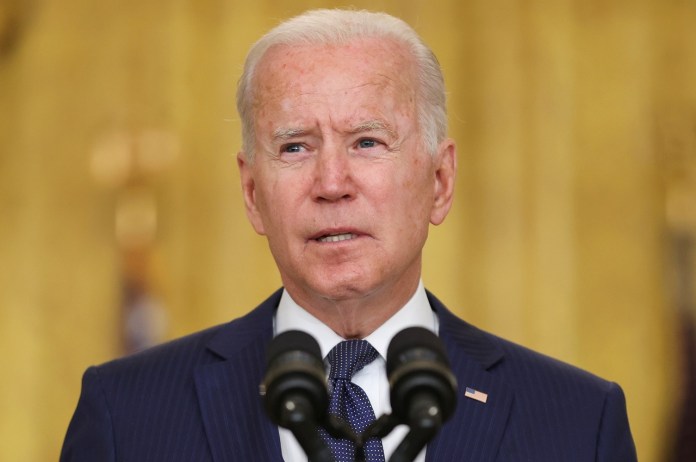 Washington: United States President Joe Biden said he is “worried” about how the Chinese authorities are handling the increase of COVID-19 infections and reiterated his administration’s new policy that all passengers coming from China to the United States must be tested.

“Well, yes, I am,” Biden said during a press conference on Wednesday when asked whether he is worried about how the Chinese authorities have approached the increase in COVID-19 infections. “But I think we just got to make the protocol we set out: that if you’re flying from China, you got to be tested, and so on.”

Biden also said he is aware that the Chinese authorities are very sensitive when the US government suggests they have not been very forthcoming.

“They’re very sensitive … when we suggest they haven’t been that forthcoming,” he told reporters while on a visit to Kentucky.

In December, China announced that it was abandoning its zero-COVID policy and preparing to reopen its borders in January.

The United Kingdom, France and the United States are among the countries that have introduced COVID-19 testing requirements for travelers from China starting in January.

On Tuesday, Chinese Foreign Ministry spokesperson Mao Ning said that Beijing opposes the newly announced restrictions by the United States and will take countermeasures based on the principle of reciprocity.