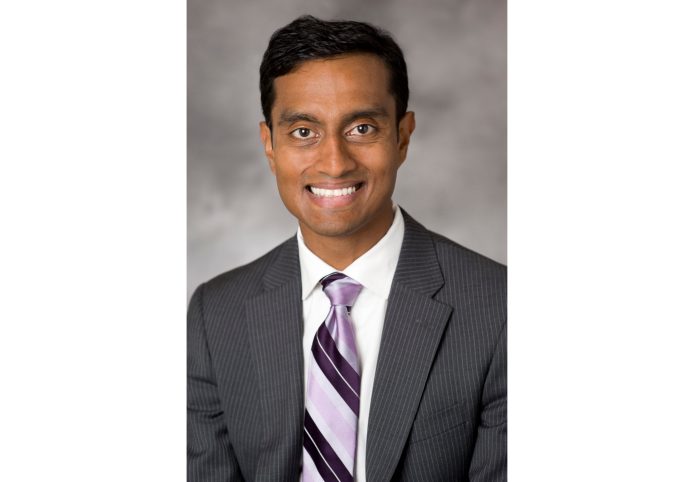 A communication in this regard was on Tuesday sent to the Senate by the White House along with other judicial nominations.

If confirmed by the Senate, Subramanian would be the first South Asian judge to serve on the United States District Court for the Southern District of New York.

Subramanian received his Juris Doctor from Columbia Law School in 2004 and his B.A. from Case Western Reserve University in 2001.

Currently a partner at Susman Godfrey LLP in New York, where he has worked since 2007, Subramanian served as a law clerk for Justice Ruth Bader Ginsburg on the Supreme Court of the United States from 2006 to 2007 and Judge Gerard E. Lynch on the United States District Court for the Southern District of New York from 2005 to 2006, the report added.

He also worked as a law clerk for Judge Dennis Jacobs on the United States Court of Appeals for the Second Circuit from 2004 to 2005.