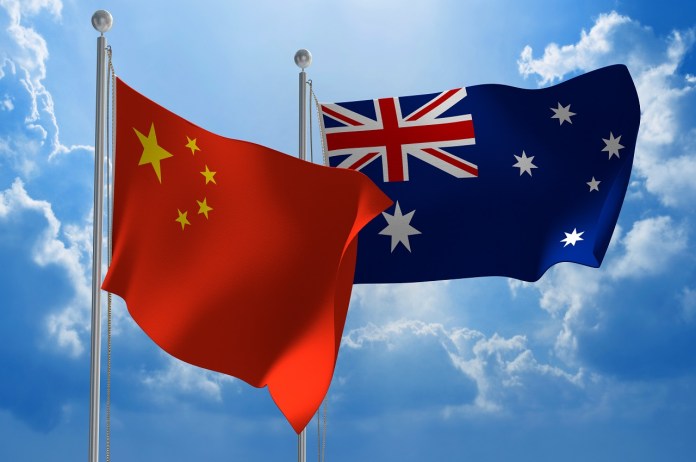 In a joint statement, Albanese & Wong said: “Building on the recent constructive meeting between Prime Minister Albanese and President Xi in Bali on the sidelines of the G20 Summit, tomorrow Foreign Minister Penny Wong will travel to Beijing at the invitation of the People’s Republic of China to meet China’s State Councilor and Minister of Foreign Affairs, Wang Yi, and hold the 6th Australia-China Foreign and Strategic Dialogue.”

It will be the first visit to China by an Australian minister since 2019, and the first formal talks in Beijing between the two nations’ top diplomats since 2018.

Albanese said that the dialogue would coincide with the 50th anniversary of diplomatic relations.

“Australia seeks a stable relationship with China; we will cooperate where we can, disagree where we must and engage in the national interest,” he added.

“This week marks the 50th anniversary of the establishment of diplomatic relations between Australia and the People’s Republic of China. In 1972, then Prime Minister Gough Whitlam took a bold decision, recognising the importance of engagement and cooperation between our two nations and peoples. In the decades since China has grown to become one of the world’s largest economies and Australia’s largest trading partner. Trade between Australia and China, as well as strong people-to-people, cultural and business links have delivered significant benefits to both our countries,” the statement reads.

Chinese foreign ministry spokesperson Mao Ning said the meeting can serve as an opportunity for the two sides, by adhering to the principles of mutual respect, mutual benefit, and seeking common ground while shelving differences, to strengthen dialogue, expand cooperation, manage differences and bring bilateral relations back on the right track of sustainable development.

Diplomatic ties between Australia and its major trading partner China had deteriorated in recent years, with Beijing imposing sanctions on Australian exports after Canberra called for an international inquiry into the origins of the COVID-19 pandemic.