Russia is constantly looking for markets for its gas and oil in Asia and other nations as a result of US-led sanctions. 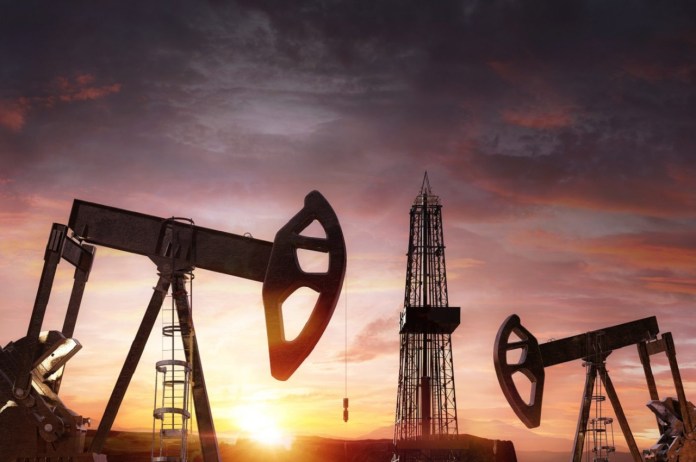 New Delhi: Russia is constantly looking for markets for its gas and oil in Asia and other nations as a result of US-led sanctions. Experts believe it can connect its pipeline to Afghanistan and Pakistan with a small extension thanks to its well-established networks with Central Asian nations.

After meeting with Pakistani Prime Minister Shahbaz Sharif on the margins of the SCO summit in Samarkand, Uzbekistan, Russian President Vladimir Putin referred to Pakistan as a “important partner” in Asia. The Russian president reportedly stated that gas supplies to Pakistan are feasible with some of the required infrastructure in place, according to reports from the ancient city of Samarkand.

According to a Kremlin readout, the Russian President said that “I would like to note that we see Pakistan as a priority partner in Southeast Asia and Asia as a whole.”

The goal is to deliver gas all the way from Russia to Pakistan. And some infrastructure, beginning in Russia, Kazakhstan, and Uzbekistan, is already in place.

According to a readout from the Kremlin, President Putin said that large-scale initiatives like the Pakistan Stream gas pipeline project are interesting. The infrastructure needed to supply LNG is being built in this process.

Additionally, the two parties discussed the state of affairs in Afghanistan. President Putin expressed optimism that the issues with political stability would be resolved because Russia and the Afghan people had good connections.

“Pakistan is an energy deficient nation and most of its energy supplies come from Gulf States. There was already a plan underway to develop a pipeline called TAPI which could have connected Turkmenistan to India through Afghanistan and Pakistan,” states Prof Rajan Kumar, School of International Studies, JNU.

Adding, “But this was a US supported project, and after the withdrawal of the US from Afghanistan its fate is in doldrums. A Russia-Pakistan pipeline can further be extended to India. But such a project will require strong goodwill among the members to succeed.”

Echoing similar views, Ambassador Anil Trigunayat says: “While SCO Summit is important, especially this one happening in person after years, often the focus remains on bilateral relations. Embattled PM of Pakistan Shehbaz Sharif met President Putin also mired in Eurasian war to discuss further cooperation that has been going on for over a decade in the alleged context of Afghanistan. Russia offered to supply gas through pipelines as infrastructure is said to be in place.”

“There are other proposals like TAPI and IPI that have basked in the Cold due to regional Geopolitics. Given the current situation and sanctions Moscow is securing whatever markets are available. Islamabad is in the worst economic situation and could benefit. Former PM Imran Khan was accused of supporting Russia during his untimely visit,” Ambassador Trigunayat adds.

No. According to Ambassador Trigunayat, “India need not be too concerned as its strategic autonomy holds her on solid foundation and Russia is the 3rd largest hydrocarbon supplier in recent times besides the relationship being far deeper and expansive. What was a matter of concern was the US grant of $450mn to Islamabad to spruce up its aging F16 fleet.”

New Delhi: Hina Khan is an avid travel enthusiast which is very evident from...
India

Jaipur: Amid speculation of change of guards in Rajasthan, a new revelation has come...

New Delhi: Hina Khan is an avid travel enthusiast which is very evident from...