Afghanistan: 10 dead, 8 injured in in blast outside Kabul military airport 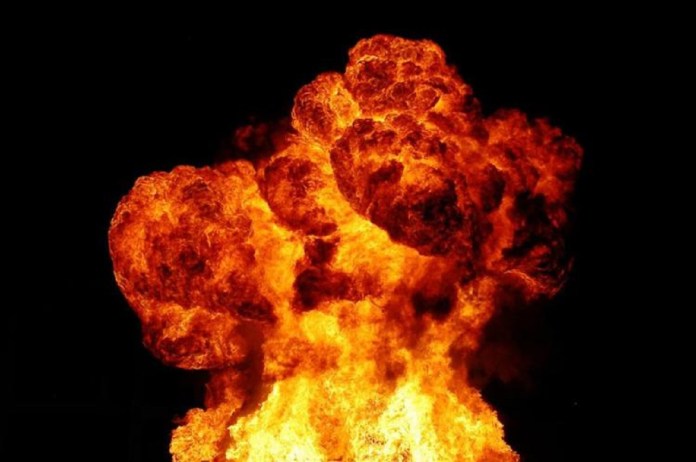 Kabul: As many as 10 people were killed and eight others injured in an explosion at the entrance to a military airport in central Kabul in Afghanistan on Sunday, CGTN reported.

“Today morning an explosion took place outside Kabul military airport, due to which a number of our citizens were martyred and injured,” spokesman Abdul Nafi Takor told Reuters news agency, adding that an investigation is under way.

He did not specify the nature or target of the explosion. There was no immediate claim of responsibility for the blast.

Local residents said a loud explosion was heard before 8am (03:30 GMT) in the vicinity of the military side of the heavily fortified airport.

They said the area had been sealed off by security forces, and all roads had been closed.

This explosion comes three days after four people were injured in a blast that rocked Talquan city, the capital of northern Takhar province on Wednesday.