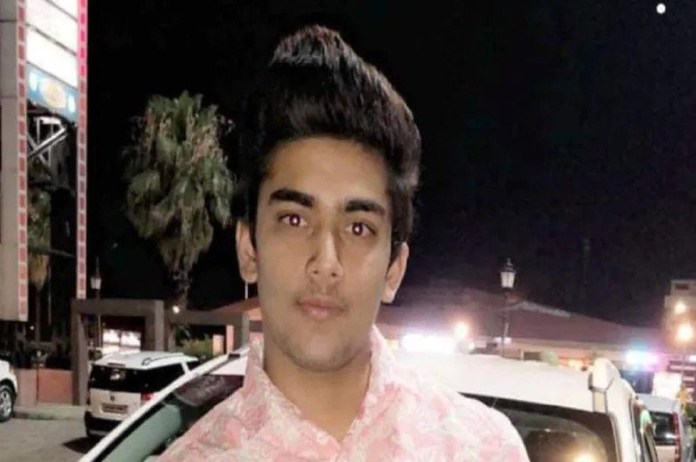 Toronto: A 20-year-old Indian student from Haryana was killed after he was hit and dragged by a pickup truck while crossing a pedestrian crosswalk on a cycle in Toronto.

Though the police have not yet identified the victim, news website cbc.ca in a report published on Friday quoted the victim’s cousin Parveen Saini as saying that Kartik Saini came to Canada from India in August 2021, as reported by news agency PTI.

Parveen Saini spoke from Karnal, Haryana, where their family is from, the report said.

The family is hoping that Kartik’s body will be sent to India as soon as possible for proper burial, Parveen said.

Kartik, a student of Sheridan college, was hit and dragged by a white pickup truck at the intersection of Yonge street and St Clair Avenue at about 4:30 pm on Wednesday.

“Our community is deeply saddened by the sudden death of Kartik. We extend our heartfelt condolences to his family, friends, peers and professors,” the college said in an email on Friday.

Police said the truck driver was turning right through the crosswalk when he hit the cyclist, and continued to drive with the “bike and cyclist lodged underneath the vehicle”.

“The driver of the Ford F-250 pick-up struck the cyclist and continued northbound on Yonge Street with the bike and cyclist lodged underneath the vehicle,” police said in the press release.

Saini was pronounced dead at the scene by the paramedics who were rushed to the site after the accident.

Constable Laura Brabant, spokesperson for the Toronto Police Service, said the investigation into the collision is on.

Our community grieves. We will gather to remember Kartik Saini, a 20 year old student from India. @RespectTO has organized a memorial ride, ending with the placement of a ghost bike at the crash site. Wednesday, Nov. 30, 6:00-8:00pm. All are welcome. https://t.co/Bq8YiMRdrC https://t.co/acwFLJEcjc pic.twitter.com/QfabPNM4zl

Meanwhile, a makeshift memorial has been set up at the scene of the collision.

A group called Advocacy For Respect For Cyclists is organising a ride in Kartik’s honour on November 30.