Sapna Chaudhary dance gets viral on social media, after watching her killer performance to her new song 'Kamini', fans gets crazy. 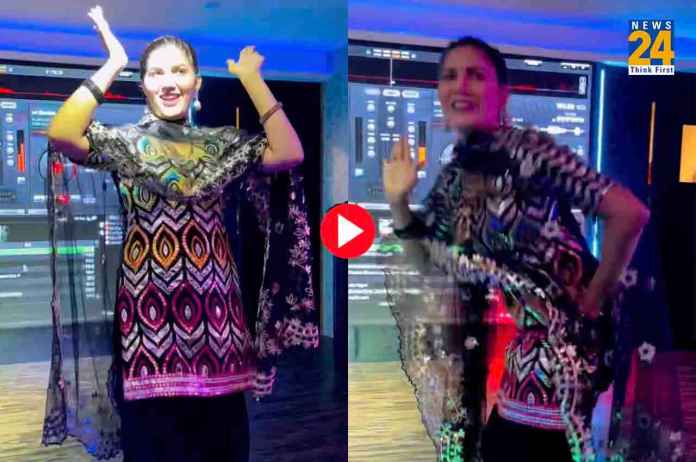 Haryanvi Video: Dancing queen Sapna Choudhary has made her own identity. The dancer is very active on social media, she often shares her photos and videos with fans. Sapna recently shared a video on her Instagram.

Sapna has once again made people crazy with her quirks. In the viral video, her charming style can be seen. Desi Star is dancing to her new song ‘Kamini’. The dancing diva has done a fabulous dance wearing a black suit.

This dance video of Sapna Chaudhary is becoming fiercely viral in the internet world. Sapna is not only seen in music videos and stage shows but has also appeared in the biggest reality show Bigg Boss. After Bigg Boss, there was a huge increase in the popularity of the actress.