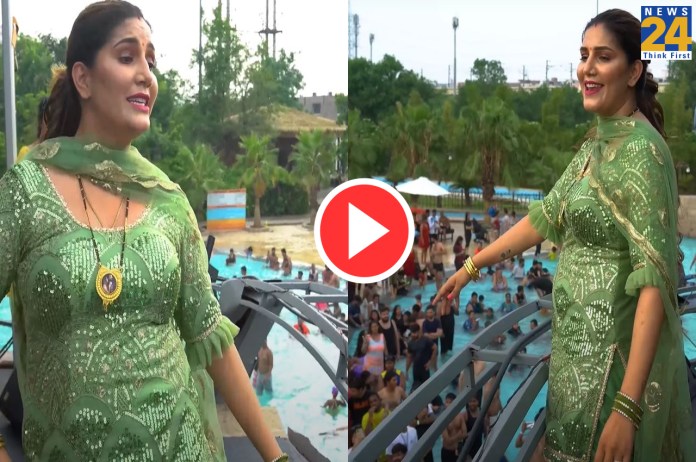 Haryanvi Song: Sapna Choudhary does not need any identity today. She is ruling in the hearts of millions of people. People come from far and wide to see his dance. Every single dance video of Sapna is covered on social media. At the same time, Sapna recently did a stage show in which she is seen dancing fiercely.

This video of Sapna Chaudhary has been released by Desi Geet on her official YouTube channel, in which she is seen dancing on stage wearing a green suit. The title of the song on which Sapna is making her waist is ‘Loot Liya Haryana’.

Seeing the video, fans are commenting fiercely. In a clip, a crowd of people has gathered to see her dance. Not only this, the video got thousands of likes in just a few days and this figure is increasing continuously this is the reason why she has a tremendous fan following on social media today.