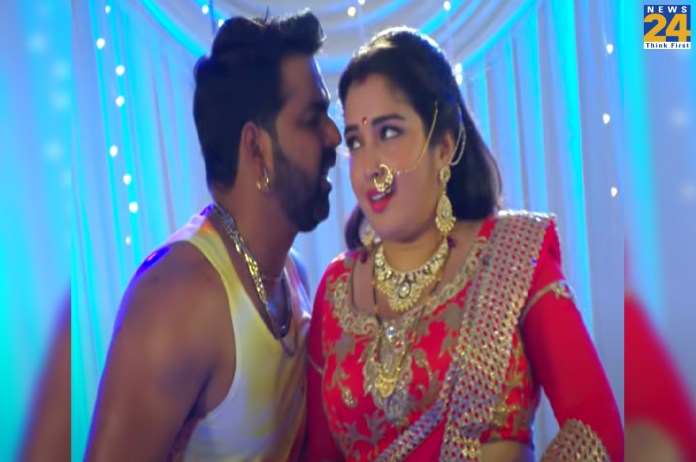 The name of the song Pawan-Aamrapali is dancing on is ‘Raate Diya Butake’ which is currently trending on the internet. The pair of both is amazing.

This video (Wave Music) has been released on its YouTube channel in 2017 and has got millions of likes so far and this figure is increasing continuously. Not only this, Pawan Singh’s desi style is making people go headlong and Aamrapali is rocking the Indian look with killer moves. This song is a super hit from 2017 till now, on which people dance fiercely.