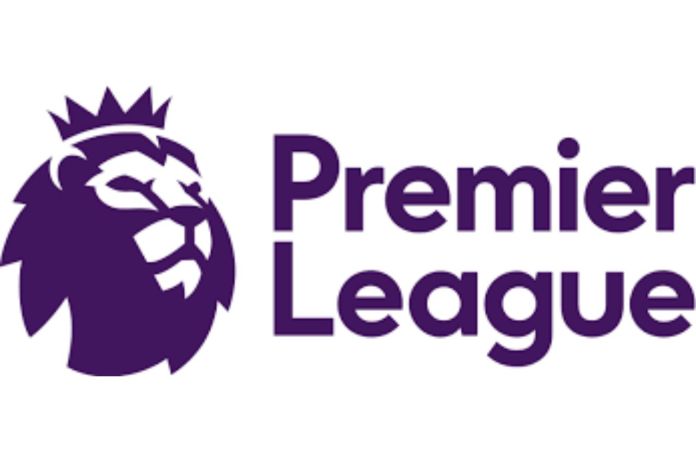 New Delhi: A remarkable summer transfer window closed on Thursday with a number of new spending records set including the most expensive ever deadline-day signing by Manchester United an £82m purchase of Antony.

The deal helped set a new Premier League spending record of about £1.9bn breaking the previous record of £1.4bn in 2017. Nine of the 20 top clubs spent more than £100m.

Premier League clubs have spent more than Spain’s La Liga, Italy’s Serie A, and the German Bundesliga combined. While Chelsea has spent the most in one window than any other club in Premier League history. On the other hand, Manchester United smashed their own summer spending record and Nottingham Forest have signed the most players in one summer than any other British club in history.

The combined spend of the 20 clubs during the window, which was open from 10 June until 1 September, was 67% higher than the previous summer’s total of £1.1bn. The 2022-23 season already has the highest transfer spend since the two-window season began exceeding the previous record of £1.86bn, set in 2017-18, by 3%. And that is before the January transfer window has even opened.

Gross spending across all of Europe’s ‘big five’ leagues which are Premier League, La Liga, Serie A, Bundesliga, and Ligue 1 has increased by 52% to £3.88bn. Premier League clubs were responsible for 49% of that spending, the highest proportion since the summer of 2008 and nearly three times that of the second-biggest spenders Serie A (£646m).