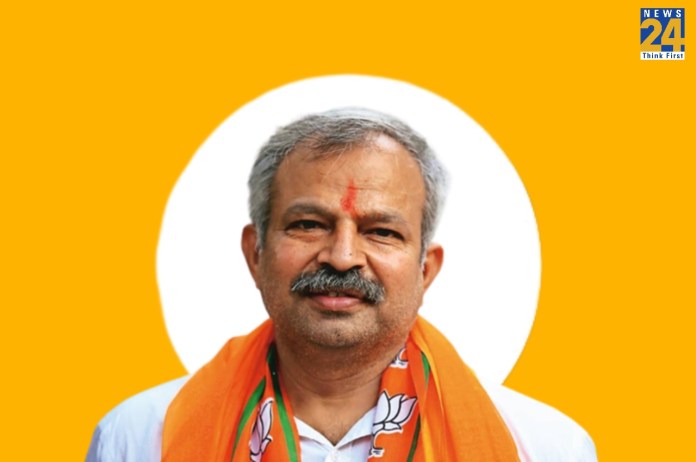 New Delhi: Bharatiya Janata Party (BJP) president of Delhi unit Adesh Gupta on Sunday submitted his resignation to the party after a defeat in the Municipal Corporation of Delhi (MCD) polls 2022.

“The party did not get the expected results in the MCD elections, taking moral responsibility for the defeat, I have resigned from the post of Delhi BJP President,” said Adesh Gupta.

The officials of the saffron party has also accepted the resignation, allowing Gupta to step down from his post.

The Bharatiya Janata Party (BJP) lost the MCD polls to the Aam Aadmi Party (AAP) who managed to bag 134 wards out of 250 total. The Arvind Kejriwal-led state government and the BJP under the leadership of Narendra Modi were in close competition to win the crucial MCD polls.

BJP who won 104 wards of unified MCD, had put all possible efforts to safeguard its 15-years-old rule at the civic body in the national capital. By loosing the MCD polls, the BJP’s existence in Delhi has weeken.