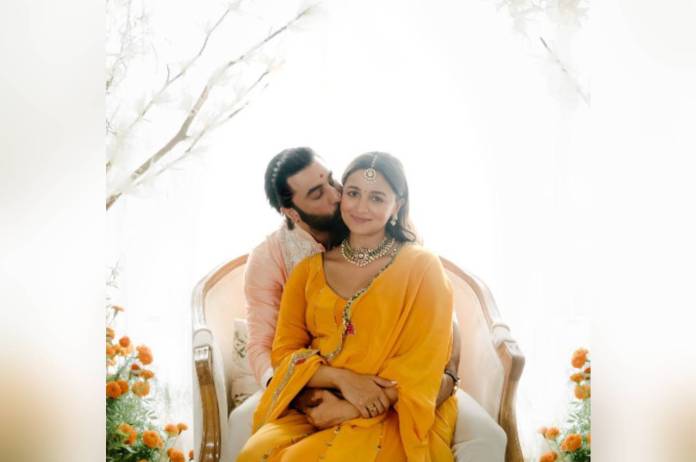 New Delhi: Alia Bhatt and Ranbir Kapoor are going to become parents soon. Fans have been looking desperate to hear this news and now the delivery date of this has been revealed. Fans are looking quite excited after hearing this news. It is being reported that Alia Bhatt’s child may be born between November 20 and 30.

Another big disclosure has come about the delivery date of Alia Bhatt, which is related to her sister Shaheen Bhatt. There is information that Alia Bhatt’s delivery can happen around sister Shaheen Bhatt’s birthday Her birthday is on 28 November and Alia’s child will be born between 20 and 30 November. It can be said that this time there will be a celebration of double happiness in the Kapoor and Bhatt family.

There is news about Alia Bhatt that the actress took Mumbai’s H.N. for her delivery. Has already booked Reliance Hospital where she will give birth to her child. Recently Alia Bhatt celebrated Diwali, whose pictures are becoming increasingly viral on social media. Alia Bhatt and Ranbir Kapoor got married on 14 April, and their pictures were covered on social media. All the rituals were also performed in this marriage.

The pair of Alia Bhatt and Ranbir Kapoor are the favourite pair of fans who are often seen together. Both look very good together. It is said that both of them dated each other for 5 years after which they got married in the presence of the family. Alia and Ranbir have rocked the screen as well and the pair was well-liked on the screen as well. The pair appeared in the film ‘Brahmastra’ which got a lot of love from the audience.