Viral Video: Who is this Dhinchak Pooja 2.0? Let’s find it out here 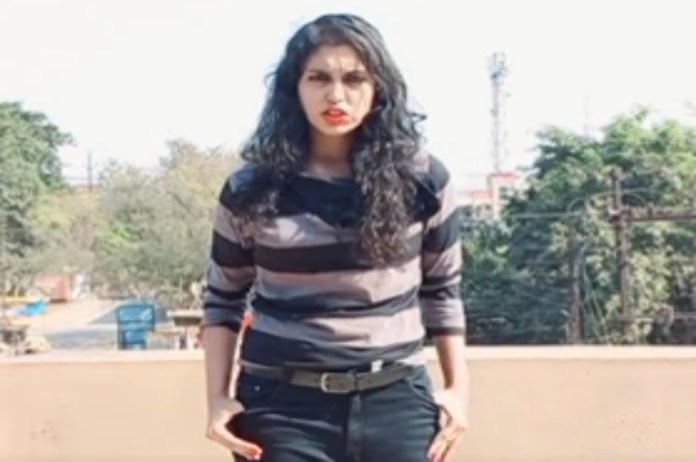 New Delhi: A video going viral on social media of a girl named Anam Ali, a supporter of Congress. In the viral clip, the girl is seen singing a rap on Rahul Gandhi’s ‘Bharat Jodo Yatra’. This girl is no less than Dhinchak Pooja. After listing this rap, users remembered Dhinchak Pooja and said that this girl is her new version or say Dhinchak Pooja 2.0.

Meanwhile, Dhinchak Pooja is renowned for her “out of this planet” songs that became popular on social media. Pooja Jain is her real name. With the song “Swag Wali Topi,” she made her music debut, and the video was widely shared on Facebook and other social networking sites. Pooja likely began to think that people truly liked her music as a result of this. She then released a new track called ‘Daaru Daaru Daaru’. Many people also shared this video, but mainly because it made them cringe. She gradually gained fame with her bizarre and extraordinary compositions.