But have you ever heard that a parent named their child after a food item? 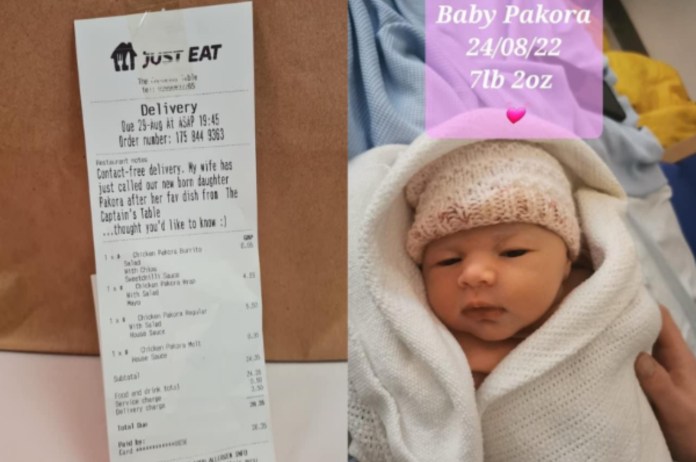 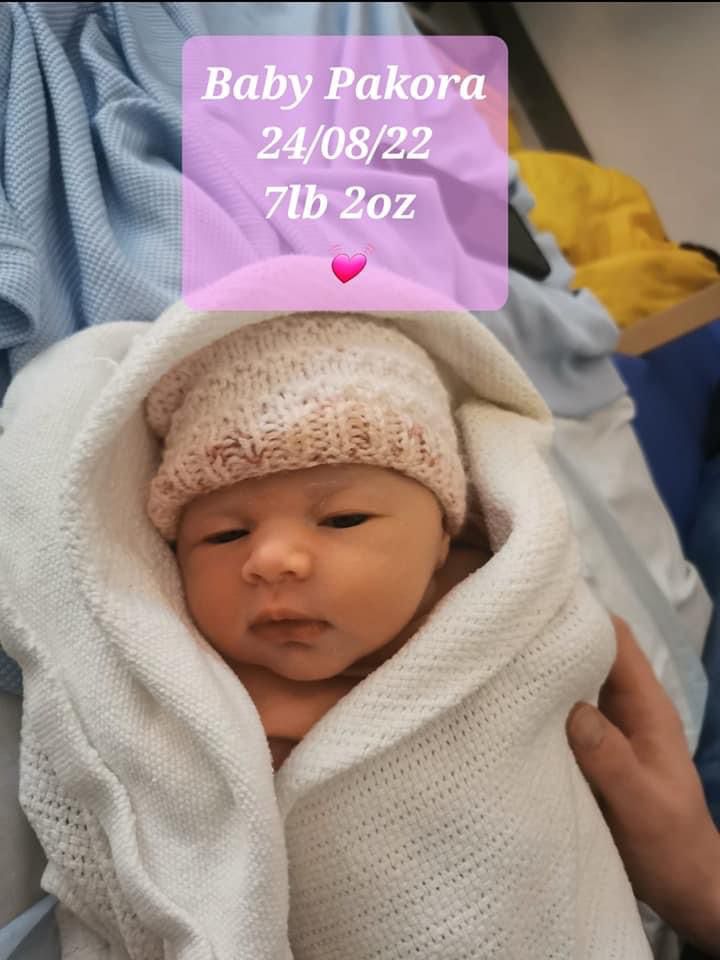 Name of the child named ‘Pakora’

The case is of Britain, where a newborn baby has been named after the Indian dish ‘Pakora’. Actually, there is a famous restaurant named Captain’s Table in Newtownbay, Ireland. Recently, the restaurant shared a funny post on social media. The restaurant wrote on Facebook that a couple who frequent visit us here have named their newborn after a dish of the restaurant and the dish is pakora. 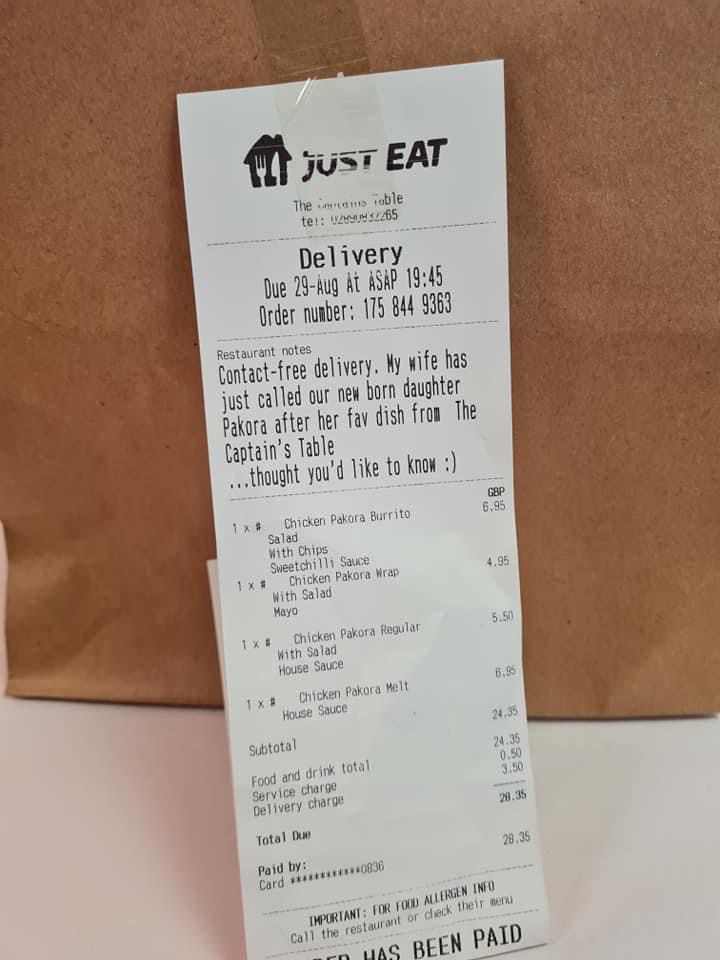 The restaurant wrote that we are talking about the same pakoras that we enjoy with tea during the rainy season. The restaurant shared the photo of the newborn and wrote, ‘Welcome to our world Pakora! We can’t wait to meet you! The restaurant also shared a picture of a bill receipt with the names of a few dishes including ‘Pakora’.

The news of the baby being named ‘Pakora’ has left the netizens in splits. See some of the reactions here:

It would be cool if my future child is named Samosa 😜 https://t.co/y2rMCHVBDg

Being from Nagpur, I thank my parents for not naming me Poha Tarri.
PS: Best wishes for baby! https://t.co/DLa83kJOip