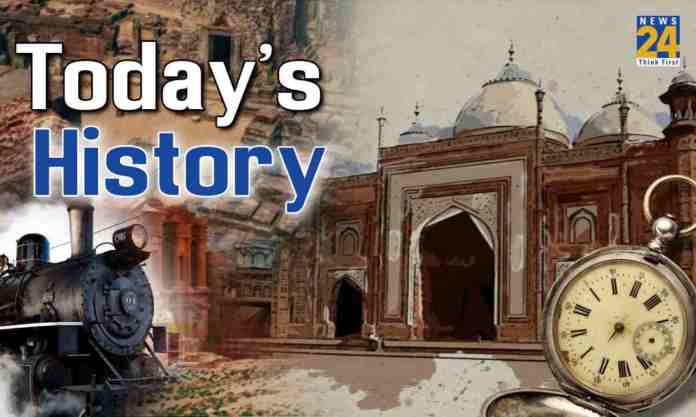 Vinoba Bhave was an Indian advocate of nonviolence and human rights. Often called Acharya, he is best known for the Bhoodan Movement. He is considered a National Teacher of India and the spiritual successor of Mahatma Gandhi. He was an eminent philosopher. The Gita has also been translated into Marathi language by him with the name as Geetai

Lala Amarnath was an Indian cricketer. He scored a century on test debut and became the first player to score a century for the India national cricket team in Test cricket. He was independent India’s first cricket captain and captained India in their first Test series win against Pakistan in 1952.

Mohan Bhagwat is an Indian Hindu activist currently serving as the 6th and current Sarsanghchalak of the Rashtriya Swayamsevak Sangh in India. He was chosen as the successor to K. S. Sudarshan in March 2009.

Mahadevi Varma was an Indian Hindi-language poet, essayist, sketch story writer and an eminent personality of Hindi literature. She is considered one of the four major pillars[a] of the Chhayawadi era in Hindi literature. She has been also addressed as the Modern Meera. Poet Nirala had once called her “Saraswati in the vast temple of Hindi Literature”. Varma had witnessed India both before and after independence. She was one of those poets who worked for the wider society of India