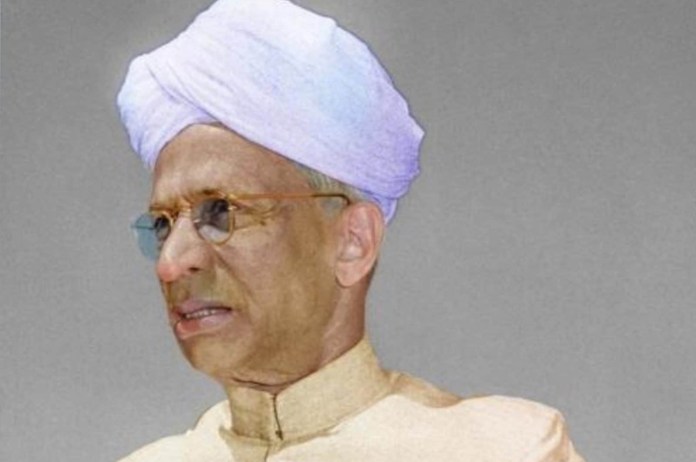 New Delhi: Teachers day 2022 is celebrated every year across the country on 5th September. Teacher’s Day is dedicated to Dr. Sarvepalli Radhakrishnan. This great teacher was born on this day. Later he became a famous scholar of philosophy. He had made a deep study of Indian culture, tradition and philosophy. The special thing is that his personality was simple and he was very attached to the students.

This one thing of Dr. Sarvepalli Radhakrishnan made him great

Dr. Sarvepalli Radhakrishnan also became the second President of the country. This scholar, who taught for 40 years, illuminated the lives of many students. According to him, ‘the teacher is not the one who forces things into the minds of the students. The teacher should prepare the student for every situation so that he can move ahead in life. According to him, the human mind can be used properly only through education and that is why he used to pay special attention to the mental development of the students.

Radhakrishnan, who spent more than 40 years of his life as a teacher, was born in a Brahmin family. He was not only a great educationist, speaker but also a Hindu thinker. Dr. Sarvepalli Radhakrishnan’s father’s name was ‘Sarvepalli Veeraswamy’ and mother’s name was ‘Seetamma’. Father had a government job. He was working in the alternate office in the revenue department. The views of the former President regarding education were very progressive. He always thought in the interest of his students. He did his MA in Philosophy from Christian College, Madras.