The name of this woman with a moustache is Shyja, who hails from Kannur in the state of Kerala. 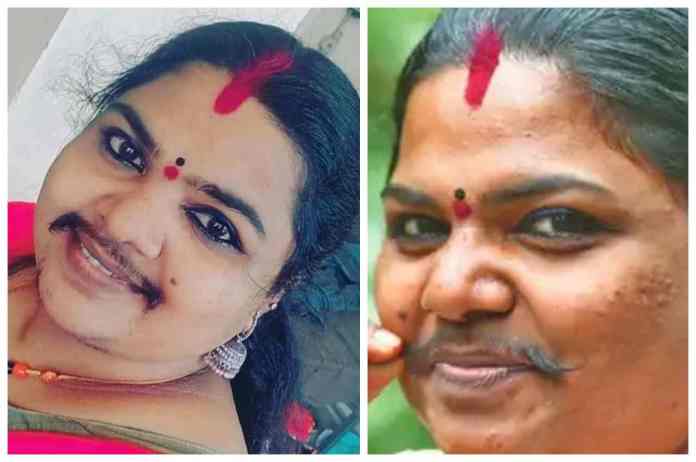 New Delhi: By the time boys reach their teen age, their beard and moustache start coming. Nowadays film stars have increased the craze of beard and moustache so much that every boy wants to have a beard and mustache. However, sometimes boys do not have a beard and moustache due to the deterioration of hormones and due to the deterioration of hormones in women, more hair comes on the face. Women remove these hairs on the face with creams, wax strips, razors and epilators etc. But there is also a woman in India who has a mustache and she also likes to keep a mustache. Many times people also made fun of her but she did not removed her moustache. Who is this woman? What is the reason for having a moustache? Know here:

Who is this lady with moustache 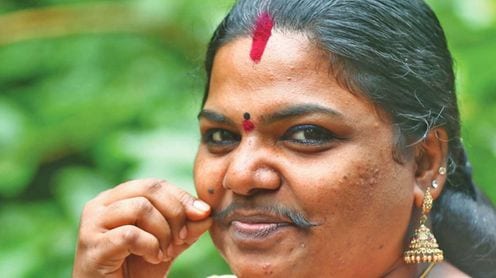 The name of this woman with a moustache is Shyja, who hails from Kannur in the state of Kerala. 35-year-old Shyja was also read many times to be the object of mockery for her hair on her face and moustache, but she is determined that she will keep a moustache. During an interview, Shyja said, “I like to have a mustache, so I will not get them cut.

Like many women, Shyja had more hair on her face. She used to get threading done regularly but she never felt the need to remove upper lip (moustache or upper lip) hair. About five years ago, his moustache hair started getting thicker. Shayza now does not even imagine living without a moustache.

Shyja told during the interview, “During the corona epidemic, I did not even like wearing a mask because I had to wear a mask all the time. Wearing a mask used to cover my moustache. Many people asked me to cut moustache but I will not get it cut. I’ve never even felt like I’m not beautiful.”

Today Shyja’s family and her daughter support her a lot. His daughter often tells him that the moustache looks good on her. Many times Shyja has also heard taunts for herself from people on the road, but she does not mind making fun of people.

Do not want to cut moustache for this reason 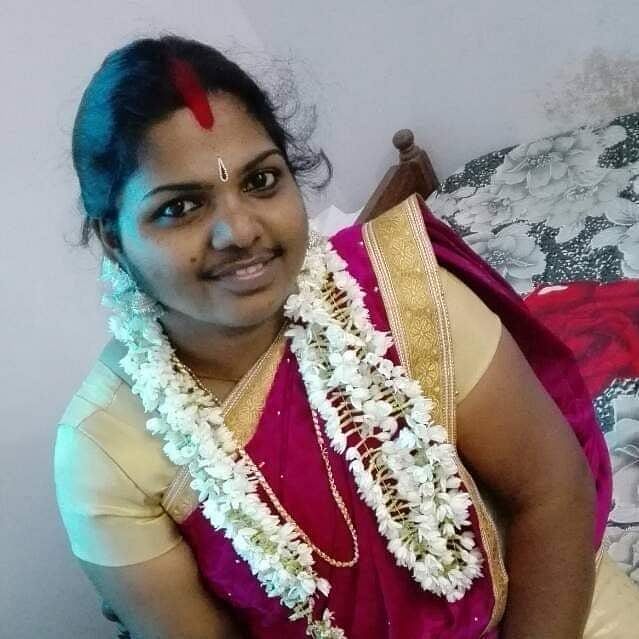 Shyja said during the interview, “If I had two lives, I could have lived one life for others. I have had 6 surgeries till now. In the last few years, there was surgery to remove a lump in the breast and then surgery to remove the cyst from the ovary. My last surgery was a hysterectomy five years ago. Whenever I had any surgery, I used to think that this is my last surgery and after that I will never have to go to the operation theatre. After so many surgeries, I gained confidence and thought I should live a life that makes me happy.”

Shyja did not come out of the house

According to Shyja, she was very shy since childhood and the women of her village did not leave the house after 6 pm. In his village, women were not even allowed to leave the house and even sit outside the house. But when she got married, she went to her in-laws’ house in Tamil Nadu. There they got a lot of discounts. Her husband used to go to work and if she needed anything, she would go to the shop alone at night. I learned to work on my own and that boosted my confidence.

Why do women get beard and moustache

According to Clevelandclinic, some women grow more hair in certain parts of their body. This hair is found on the top of the lips, on the chin, chest, lower part of the abdomen and also becomes thick with time. It can also be said that the parts of the body of men where there is thick hair, the hair becomes thick in the same parts of women. In medical language, this condition is called Hirsutism. Due to the increase of male hormone or decrease of female hormone in the body, hormone imbalance occurs and unwanted hair comes in many places.

Hirsutism is a condition in which excess hair grows on certain parts of your body. With hirsutism, unwanted hair on the body of women, voice becomes heavy, breast size decreases, muscles grow, sex drive increases, acne comes. Among women who have PCOS, 70-80 percent of women are prone to hirsutism.

There can be many reasons for hirsutism. This condition can be due to polycystic ovary syndrome, androgen production, over-medication, post-menopause, Cushing’s syndrome, etc. This condition is more commonly seen in women living in Mediterranean, Hispanic, South Asian or Middle East.