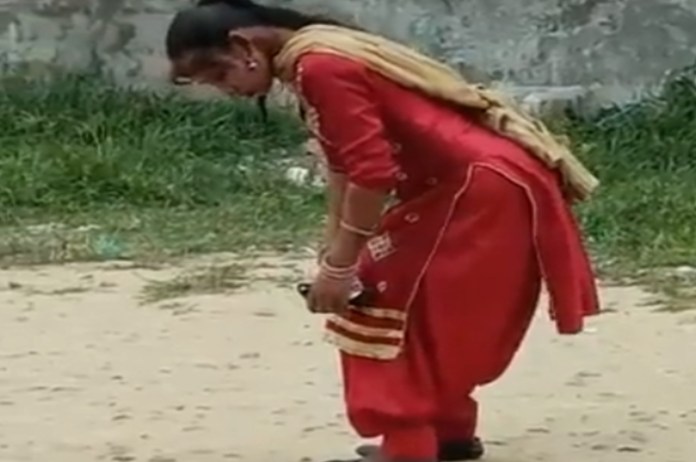 New Delhi: A video of a young woman allegedly under the influence of drugs in Punjab’s Amritsar has taken social media by storm. The short clip has also raised concerns about the state’s drug problem.

Amritsar, Punjab ⚡This painful video is from the orphan village – Maqboolpura – a village known for drug related deaths.

The girl has nearly no motor balance (unable to to stand on her feet properly) due to drug overdose.

In the video, which was reportedly captured in Maqboolpura locality of Amritsar East constituency. The short clip shows a young woman who seemed to be unconscious as she just stood on the road, slouching and struggling to move.

After the video went viral, the Maqboolpura police conducted a search operation in the area on Sunday during which they managed to nab three people and recovered narcotics from their possession.