Policeman did THIS creepy act, had made 12 women victims of his lust

London: Officer David Carrick, a rapist, is currently being debated throughout London. Many ladies have become victims of his passion. David, 48, worked for the Met Police’s Parliamentary and Diplomatic Command and admitted to 49 offences against 12 women over the course of 18 years. Sexual offences are frequently involved in these cases. According to sources, 48 rape complaints have also been filed against him.

A woman who was in a relationship with David Carrick described him to ‘The Sun’ as a monster. Rachel, whose surname was not revealed by The Sun, says she met Carrick on a dating app in 2010. For five years, she met with him twice a month. Their relationship lasted five years.

‘No one can catch me’

She claims he frequently brought jewels and luxury bags from the police station and kept them at home. When questioned if he is concerned about being caught. To this he used to remark that it is due of my work that I am not worried. He used to say that he was on such high ground that no one could ever catch him. 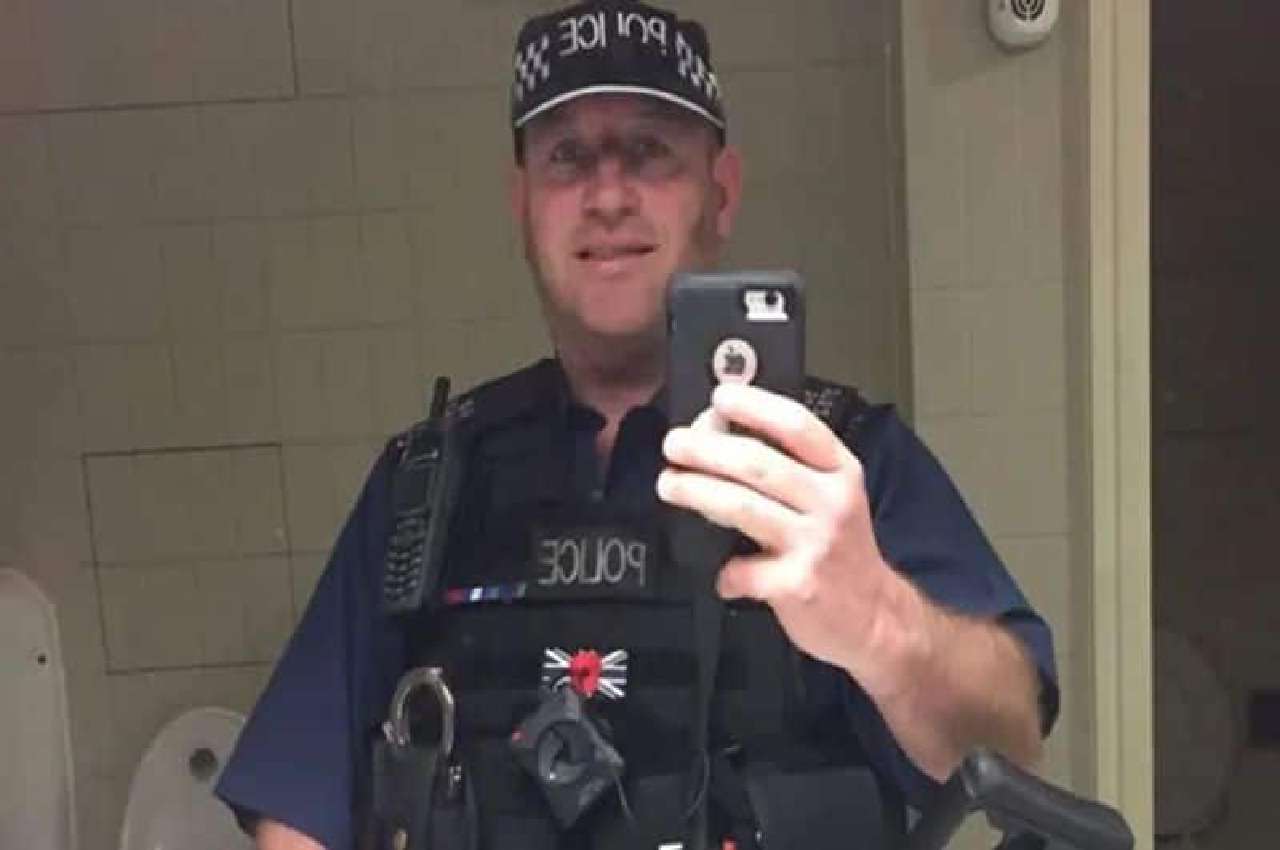 ‘He wanted to feel dominant over women’

Rachel claims that everytime she visited his three-bedroom flat, he treated her like a prostitute. He used to bring a stick and a rifle with him when he came home. While having sex with me, he utilised it to satisfy his nasty desire. It was a sexual fetish about dominating a woman. He wanted you to play his part. He acted as if everything was normal. Despite her claim that Carrick had never sexually attacked her, she now recognises that his behaviour toward her was inappropriate.

On January 16, he was described as a perverted devil who tortured and abused other women. Rachel had no idea she was having an affair with a monster. She found out about this following his imprisonment in 2021. He has been accused of rape and domestic abuse on multiple occasions.

Used to treat women like this all the time

Carrick, who has previously served in the army, met many of the victims through social events and online dating applications, according to media sources. He disguised himself as a police officer and exploited them in order to acquire their trust. He admitted to raping many women in front of the cops.