Man becomes father of 57 children at age of 31, makes 5 women pregnant every month 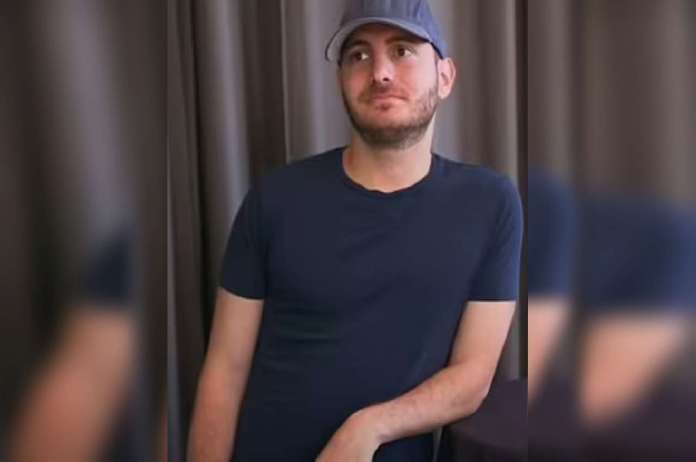 57 kids at the age of 31? Did it feel strange to read? How is it possible for a person to have so many children and then plan to have more? Kyle Gordy is the name of the individual who is involved in the movement to make women mothers. The children of this man are dispersed around the world.

Many men and women all around the world are battling with infertility. However, there are numerous medical therapies available. This includes sperm donors. As a result, many guys have begun to use it as a ‘business’. Women in other nations have begun contacting sperm donors in order to become mothers. In fact, they also pay for it.

Kyle Gordy, who lives in California, has created a name for himself as a sperm donor in a number of countries. He has publicly discussed his sperm donation experience on social media.

Kyle claims that he delivers the joy of parenthood to women who have problems becoming mothers. He’s been doing this for nine years. So far, he has become the biological father of 57 children. He is referred to be a serial sperm donor because of his track record. He donates sperm to women in need. He was recently in the United Kingdom and France, where he donated sperm to three women. He informs them that the women are now pregnant. He claims that he will become the father of 14 more children in the near future.

This is how personal life is impacted

Kyle must live a stress-free life in order to produce high-quality sperm. He gets 10 hours of sleep per night and maintains a high level of physical fitness. He claims that he takes complete care of himself in order to avoid illness. Not only that, but he avoids physical contact so that his sperm does not go to waste.