Makeover of Temples is not merely about Culture but also Economy, explains Sanchit Gupta 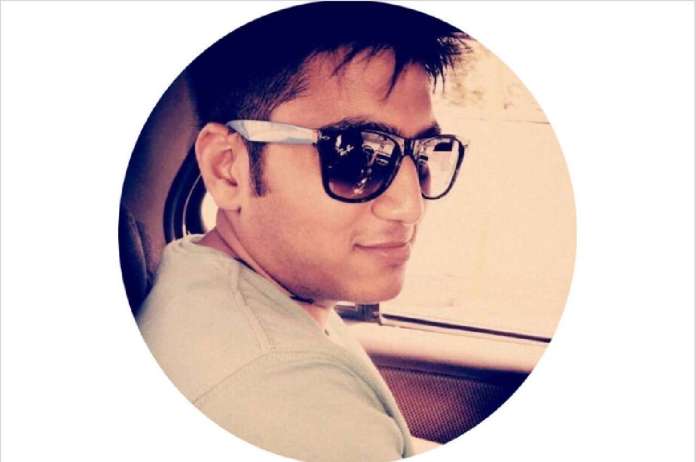 A lot has been said and written about the ‘Cultural Renaissance’ taking place in India under the Modi-led BJP government at the Centre. From the grand Ram Temple in Ayodhya to Kashi Vishwanath Dham Corridor in Varanasi, from Changing names of ancient cities to a massive Shri Mahakaal Lok in Ujjain, Prime Minister Narendra Modi has without a doubt led the Culture renaissance in the country. If one closely decodes these moves, it is very easy to guess that the BJP government has not shied away from its core ideology of Hindutva. However, are these moves just about cultural revival and pandering to the Hindu Voters? Well, certainly not! Sanchit Gupta, a freelance Journalist and a news junkie who is very passionate about Politics, Governance, Economy & Foreign Policy and has in-depth knowledge about these subjects, has written extensively about these subjects, and in this article, he explains How the Modi Govt’s revival of temples is not just limited to Culture but also Economy.

India has always been a culture-rich nation with rich history and heritage. However, the ruling elites never paid any heed to the importance of culture and traditions in the socio-economic empowerment of Indian society; or might be possible that they deliberately chose to ignore it, believing that it would lead to “Hindu revivalism”. However, things significantly changed post-Modi assuming the top post of the government. Unlike the prevailing general public perception, the revival of temples is not merely about Hindutva and promoting Indian Culture but it is also about the Economy and Tourism.

Taking a look at the data regarding the Religious tourism market in India, it is believed that the market was estimated to be roughly around $44 billion in the year 2020. Further, it is expected to see a sharp rise as Covid-19-related restrictions across the world is getting lifted. The ruling dispensation has launched several programmes such as the Pilgrimage Rejuvenation and Spirituality Augmentation Drive (PRASAD) and Heritage City Development and Augmentation Yojana (HRIDAY). The motive behind launching these special initiatives is to upgrade the infrastructure around major temples and heritage sites and to attract pilgrims, eventually giving a major boost to the tourism sector.

These smartly curated initiatives will also provide employment opportunities to the locals residing around major pilgrimage sites. Not just this, there’s massive spending on travel, lodging, and other activities as well which will boost the almost crippled travel & tourism sector. These newly developed and upgraded facilities will significantly increase the number of pilgrimages bringing in more money. This will have a huge impact on the revenue generation of the economy.

In recent times, there has been massive spending on the upgradation of these temple sites across India. The same can be testified by the fact that there is unwavering support from the centre to build a grand Ram Temple. From bringing in Teak wood from the forests of Maharashtra to carved Rajasthan sandstone from Bansi Paharpur in Bharatpur district, there is every bit of effort to build what BJP has been promising in their Manifesto for decades.

Through a mega Ram Temple in Ayodhya, the government is also boasting the revenue that flows from abroad as it is likely that post the completion of the temple, devotees from abroad would also likely visit the temple in large numbers. This will not just revive Hindutva but will create a rock-solid image of India on a global stage. Additionally, not to forget the revenue generated.

*This article is written by Sanchit Gupta.

You can contact Sanchit Gupta by writing to him at guptasanchit637@gmail.com