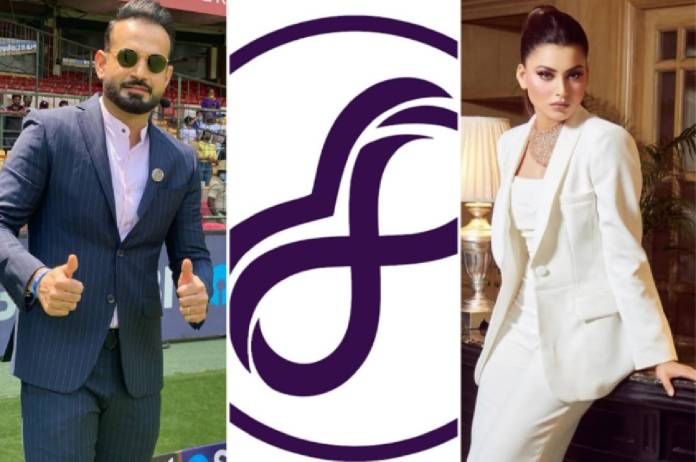 IBAT Battle Infinity is all geared up to launch on different decentralised exchanges (DEX), with the first being PANCAKESWAP. The official date of launch has been declared to be August 17th, 2022. To memorialize the launch a grand celebration is organised on the day of the launch in Delhi. Suresh Joshi, the co-founder, proudly conveys the scheduled attendance of Miss Universe Urvashi Rautela and Legendary Cricketer Irfan Pathan for the launch event.

The presales of IBAT, scheduled for 90 days, lasted just 25 days due to oversubscription of the IBAT Metaverse token. This response from investors and players alike has created a wave of excitement for IBAT in the market.

The Web3 crypto games market will be transformed by Battle Infinity. Over the coming years, the metaverse is expected to reach a multi-trillion dollar valuation. Battle Infinity has delivered on a number of promises made in its roadmap, including audits and CoinSniper KYC verification.

The PancakeSwap listing was included in the IBAT roadmap. The accomplishment of this milestone demonstrates the IBAT team’s dedication to keeping all of its commitments to the community.

Launching Battle Swap on the testnet is one of the upcoming phases in the development of Battle Infinity. The DEX Battle Swap will support a number of services. Battle Infinity is also considering the launch of a project-related store in the future. The project will also experience greater penetration thanks to influencer marketing. Additionally, the Google Play Store is in the process of adding the Battle Infinity dApp Alpha Release to its catalogue.

The listing of IBAT on this DEX will be followed by subsequent listings on centralised exchanges (CEXs) like Binance. Additionally, the confirmed listings will be made public via the battleinfinity.io project’s website and the official IBAT Telegram channel.

The atmosphere of the celebrations has created a sense of excitement about the attendees and the event as a whole. IBAT is now on a spree to conquer exchanges, PANCAKESWAP being the first!