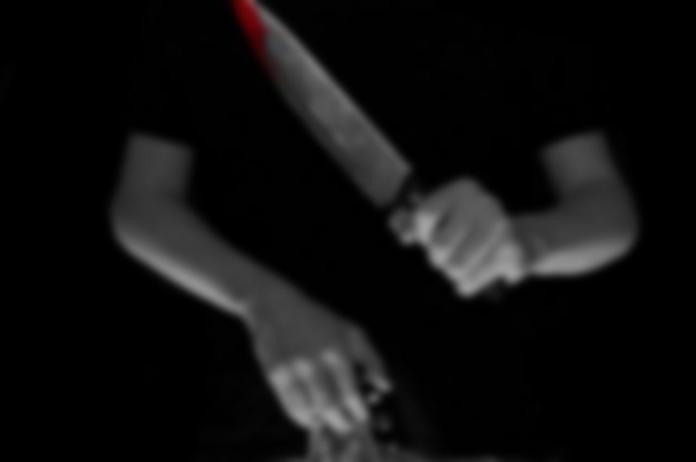 Karachi, Pakistan: When a man becomes a husband and father, he will go to any length to ensure the happiness of his family. He himself stands in the way of trouble, preventing a crisis from occurring. However, a shocking case has emerged from Pakistan’s Karachi, where a husband and father who devastated his entire family due to financial restrictions and was imprisoned.

The heinous crime occurred at a residence in Malir’s Shamsi Society. Fawad, 45, slit his wife Huma’s throat on Tuesday (November 29). After that, he did not even spare his three daughters, Nimra, 10, Neha, sixteen, and Fatima, twelve. He slit everyone’s throats and executed them one by one.

When the police arrived at the house after receiving the information, they were astounded to find blood everywhere. The mother and two girls’ remains were discovered in a room of the two-bedroom apartment. The third daughter’s body was discovered in the second room. Fawad was discovered in critical condition there. Actually, after murdering his entire family, he attempted suicide. He was taken to the hospital by police.

No outsider involved in murders

Police officials suspected Fawad of carrying out the killings, ruling out the prospect of an outsider being involved. According to preliminary investigations, the family’s head, Fawad, killed them before trying suicide because the house was sealed from the inside after the tragedy. In critical condition, he was taken to the hospital.

No salary received for four months

Fawad, who worked as a sales manager in a private firm, is claimed to have slain his family due to financial problems. Some individuals claimed that Fawad and his wife used to argue every day. When questioned, his mother stated that there was no such problem between the two. However, it was discovered that Fawad had not received his wage for four months.

The injured Fawad afterwards taped his confessing testimony in front of the police. Fawad stated to authorities that he was depressed owing to financial difficulties in his initial statement. ‘I was sick of giving my wife false hope. Thus, I made the decision to kill everyone and myself.’