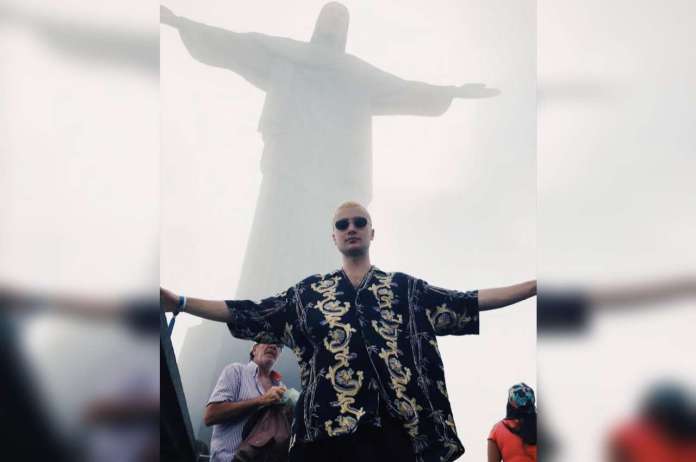 Isn’t it surreal to learn about all those individuals and professionals who leave no stone unturned in turning their visions into beautiful reality? Though this is easier said than implemented, there have been a handful of them across fields who have done that, proving to the world how everything and anything is achievable only when professionals stay consistent in their efforts, hustle, and learn each day and also innovate in their niches. Serving as one of the best examples of one such high-performing and self-made professional in the crypto world is Duane White, famously known in the market as Duane Black.

Wondering who really is Duane White? Well, this driven and determined man always had a dream to build a robust career for himself, which he even did with his AirBnb business. However, the pandemic acted as a spoilsport and ruined things for him. Later, Duane White decided to venture into the crypto world, starting with only 2K in 2021. Little did he know then that life would present him with opportunities that could help him reach nearly 3 million in just six months. Having said that, no one can deny how this astute crypto expert also created newer opportunities for him to raise the bar for other budding talents in the sector.

Marketing a variety of meme coins and cryptocurrencies have now become his “claim to fame,” which has even turned him into an award-winning personality, winning at the Crypto Expo Dubai for the most anticipated Play 2 Earn game of the year. Duane White, who had started with nothing in the industry today, is an influential name, thanks to his never-give-up attitude and resilience, which he believes has brought him thus far.

Duane White has not just impressed all with his massive knowledge and expertise in crypto but has also won hearts as a rap and music artist, which has stunned people. Working with superstars like Higher Brothers, Starfoxlaflare, Retro X, and Lala &ce, to name a few, also helped him take a leap in the music industry.

After achieving so much, he feels he has just begun.