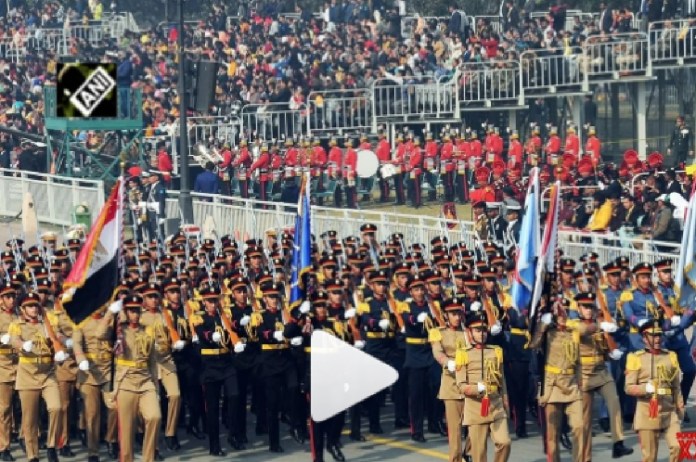 Till last Republic Day, we have witnessed Parade on Vijay Path but after the redevelopment of central vesta and the monument nearby which includes India Gate, the Parad had taken place on Kartavya Path. Whereas, this time in the Parad the women were seen on a camel which cross the Salame Manch.

The Kartavya Path was inaugurated by Prime Minister Narendra Modi and unveiled the statue of Netaji Subhas Chandra Boss which was made at India Gate. The statue is 28ft long and 65 MT in weight.

The statue is made of Monolithic Granite stone and is a fitting tribute to the immense contribution of Netaji towards our freedom. The redevelopment has been done bearing this concern in mind or insuring the integrity and continuity of architecture.

The revamped and expanded lawns on both sides of the Rajpath are parts of the larger central vista project where a new triangular Parliament building along with the central Secretariat and several other government offices.

Also Read:- After US & Europe, India comes up with Amazon Air cargo