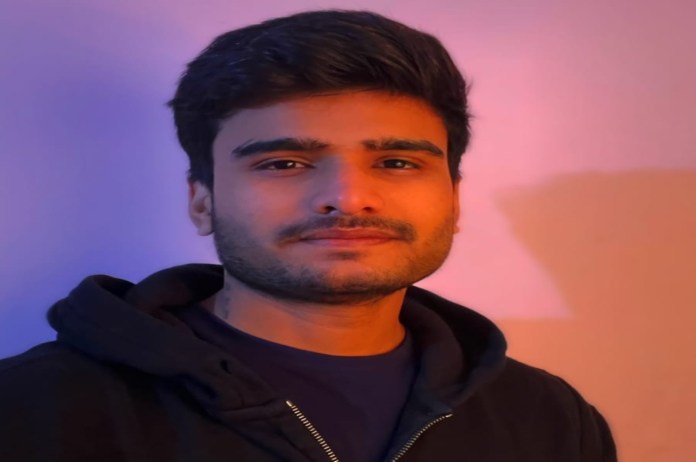 New Delhi: The 24-year-old singer Rachit Jadoun from Aligarh, who shot to fame with soulful tracks like Pyar hua tha, Kho gaye and Shikayat, has recently dropped his Eighteenth single, titled ‘Mera Naam.’ Just like his previous songs riding high on raw emotions, relationships and sweet melodies, Mera naam is essentially written as an intervention where a friend persuades the protagonist to find herself again after the devastating end of a romantic relationship.

The young singer is also known for his killer looks, and the millennial’s favourite is known for his versatile characters and choice of roles. The actor made his Bollywood debut in ‘Dasvi” and since then he has become unstoppable. Even with just a handful of roles yet, he has acquired all his fans’ attention. After stealing hearts with his television appearances, he is now set to rule the big screen.

In a short span of less than three years, Rachit Jadoun has made a strong mark for himself in the Indian pop music scene and is now on his way to breaking records and making his name globally. His modern romantic ballad “Mera Naam” broke all records of daily streams on Spotify ever for an Indian track.