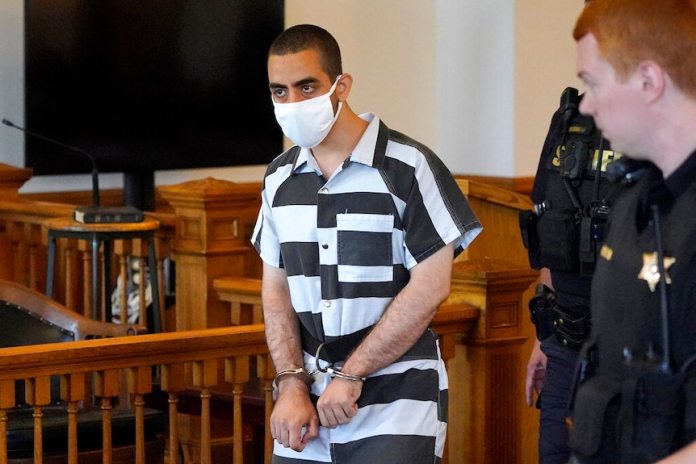 New Delhi: Salman Rushdie, the award-winning author of several novels, was attacked on Friday at the Chautauqua Institution in western New York State, moments before he was set to give a lecture. Man accused of stabbing author Salman Rushdie has been charged with attempted murder.

Chautauqua County’s prosecutor has confirmed that a suspect, Hadi Matar, has been remanded in custody without bail after pleading not guilty.

Rushdie, who has previously received death threats for his writing, is being treated for his wounds and was considered to be in critical condition. His agent has since confirmed that the author is recovering, and no longer using a ventilator to help him breathe.