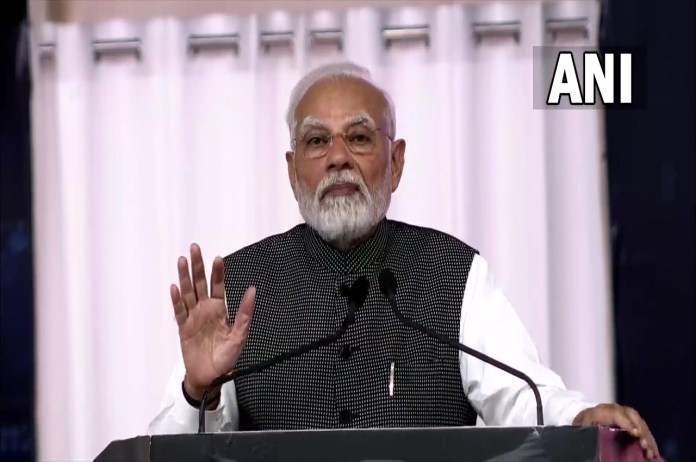 The country’s first military transport aircraft will be ready in this plant with the objective of modernizing the Indian Air Force (IAF) fleet. The total cost of the project is said to be around ₹21,935 crore.

In September last year, the government inked a deal worth around Rs 21,000 crore with Airbus Defense and Space to buy 56 C-295 aircraft to replace the IAF’s Avro-748. Of these, 16 will be delivered by Airbus in fly-away condition and the rest will be made in India.

Features of the C-295 Aircraft Aircraft

– The C-295 can fly in all weather around the world. Can work regularly day and night in combat missions in all climates from extremely hot to extremely cold temperatures.
– This aircraft can also be taken-off from a short runway.
– The aircraft can be converted into many forms, including a water bomber, an air tanker, and for the transport of VIPs for medical evacuation.
– It has a pay-load capacity of up to 10,000 kg which means the aircraft can take off with a weight of around 10 tonnes.
– The aircraft has a load capacity of 70 soldiers, 50 paratroopers and 5 pallets.
– The aircraft can continue flying for 11 consecutive hours.
– The C-295 aircraft can be configured for VIP transport, medical execution, military operations, air-to-air refueling as well as civilian and humanitarian missions.

The fuel tank of this aircraft is very big. It is equipped with 3 additional fuel tanks, an operator console and a 100 feet long hose drum unit.

Under the terms of the deal, 16 C-295 aircraft will be in flight condition between September 2023 and August 2025. While the remaining 40 aircraft will be manufactured at the Vadodara facility. Defense Ministry officials said, India will have 96 per cent stakes in the manufacturing of the aircraft.