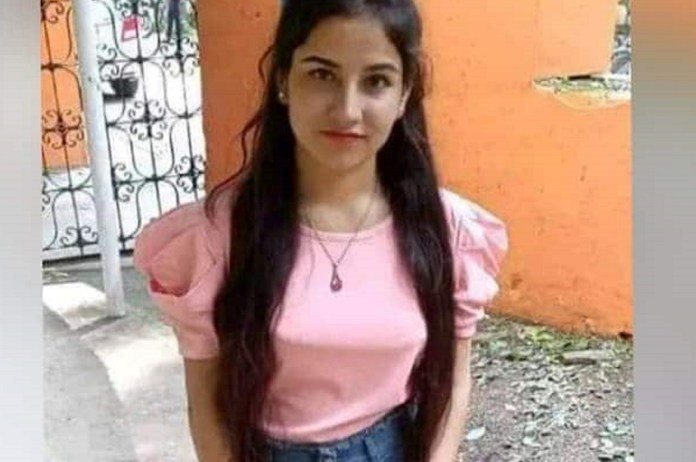 New Delhi: In Uttarakhand receptionist Ankita Bhandari murder case, the forensic team did not find any signs of sexual assault before she was killed.

The 19-year-old was allegedly killed by the owner of a resort where she worked as a receptionist. It is alleged that Bhandari was murdered by her employer Pulkit Arya, who is the son of a former BJP leader, and his two accomplices.

According to news agency PTI report, preliminary forensic examination reports of the visceral samples of Ankita ‘did not speak of any sexual assault’ on her before she was killed, a police officer on condition of anonymity said on Monday.

New findings support the post-mortem report issued by AIIMS, Rishikesh, which had also ruled out a sexual assault on the victim, he added.

Ankita was initially listed as missing and police found her body from a Chilla canal in Uttarakhand’s Rishikesh on September 24.

Earlier, the family and demonstrators, who were raged over the murder, refused to conduct her last rites.

Arya and his two accomplices have been put behind bars as an investigation by SIT is in progress.

The official said that the probe by the SIT, headed by DIG P Renuka Devi, is nearing its conclusion following which a chargesheet will be filed in the case.