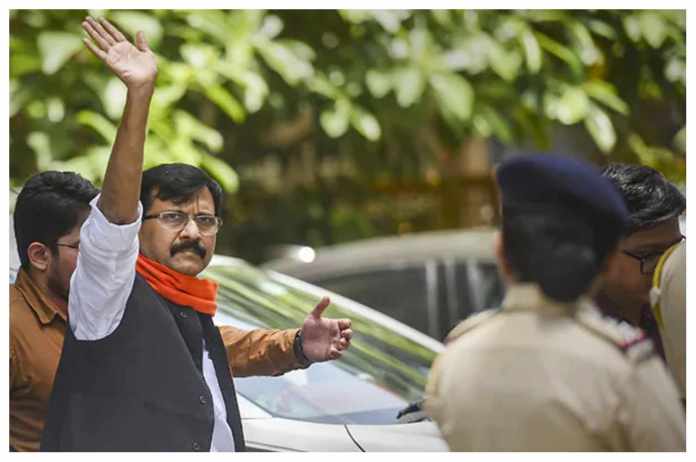 Mumbai: A special PMLA Court here on Wednesday reserved its order on bail plea of Shiv Sena MP Sanjay Raut and will pronounce the order on November 9. The Shiv Sena leader was arrested in a money laundering case.

Special Judge M G Deshpande, designated to hear cases pertaining to the Prevention of Money Laundering Act (PMLA), said it would also pass an order on November 9 on the bail plea filed by Pravin Raut, a co-accused in the case, reports news agency PTI.

Raut was arrested by the Enforcement Directorate (ED) in August for his alleged role in financial irregularities in connection with the redevelopment of the Patra Chawl in suburban Goregaon area.

The Rajya Sabha MP is presently in judicial custody and lodged at the Arthur Road Jail in central Mumbai.

According to the report, the ED probe pertains to alleged financial irregularities in the redevelopment of the Patra Chawl and related financial transactions involving his wife and associates.