IPL Retention: These are PLAYERS retained and released, savoir plus 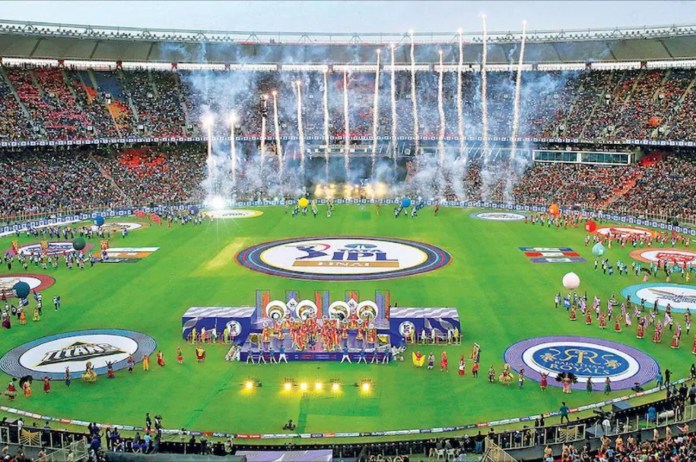 IPL Retention: For IPL 2023, all the teams have released their list of retained players. Sunrisers Hyderabad has released Nicholas Pooran and Kane Williamson. Whereas, KKR has released Aaron Finch and Punjab Kings also let go of Mayank Agarwal, while retained Shah Rukh Khan.

CSK has released veteran all-rounder Dwayne Bravo, while the Lucknow team has let go of Jason Holder. Devdutt Padikkal has been recalled by Rajasthan Royals.

This time mini auction will be done for IPA-2023. In which players will be bid. It is being told that this auction can be held in Kochi on December 23, although the final information is yet to come.

Also Read :- “Wish you were in front of me…” Wasim Akram lashes out at fan for THIS

What’s so special in this season’s auction

The purses of all the teams will be updated after the release of the qualification list for IPL 2023. In which Rs 5 crore more will be added. Let us tell you that till now the purse of the teams used to be 90 crores, but now it has been increased to 95 crores.