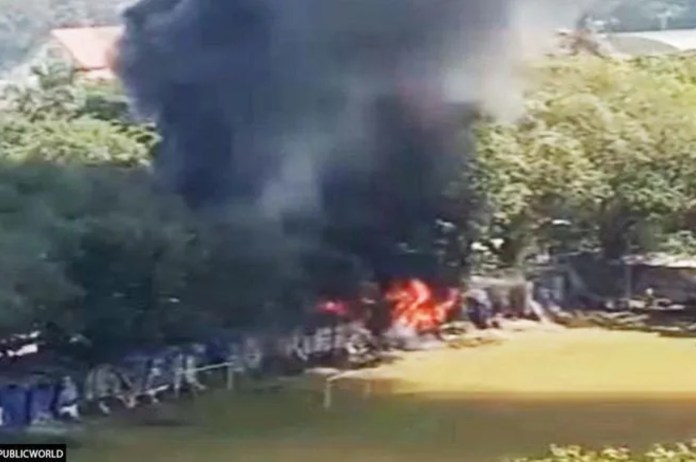 Mumbai: A fire on Saturday afternoon destroyed at least 10 businesses on the Fashion Street, a roadside clothing market in south Mumbai, but no one was hurt, according to a civic official.

Around 1 pm, the fire started in one of the businesses on Fashion Street near Churchgate and quickly spread to some of its neighbouring stores, he added.

Six fire engines were dispatched to the scene as soon as the fire brigade was informed of the incident, the official said, adding that the blaze was put out in approximately 15 minutes.

The fire’s origin is being determined. From a distance, black smoke billowing high in the sky could be seen.