Delhi Environment Minister Gopal Rai informed that an action plan will be drawn up with Delhi Police, DPCC and Revenue Department for strict enforcement of the ban. 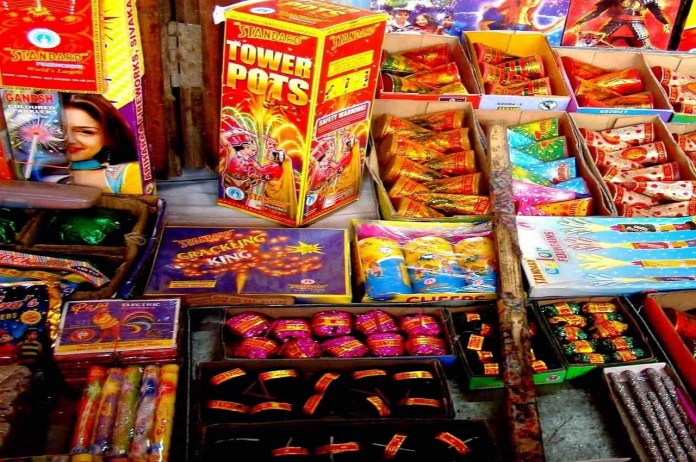 New Delhi: The Delhi government on Wednesday announced a complete ban on the sale, storage, production, and use of all types of firecrackers in Delhi till January 1. This time there will also be a ban on online sale and deliveries of crackers.

The ban was imposed keeping in view the rising pollution level in the national capital during winters.

Delhi Environment Minister Gopal Rai also informed that an action plan will be drawn up with Delhi Police, DPCC and Revenue Department for strict enforcement of the ban.

Announcing the about the ban, Rai, in a tweet, said: “In order to save people from the danger of pollution in Delhi, like last year, this time also the production, storage, sale and use of all types of firecrackers are being completely banned, so that people’s lives can be saved.”

“This time there will also be a ban on online sale/delivery of firecrackers in Delhi. This restriction will remain in force till January 1, 2023,” he said.

A similar ban was also imposed last citing dangerous levels of air pollution during Diwali and a surge in Covid-19 cases.

Despite measures including a ban on crackers, neighbouring states preventing farmers from burning the residue of their paddy harvest during the winter season, the national capital suffers dangerous levels of pollution in the winter season with the worst Air Quality Index.