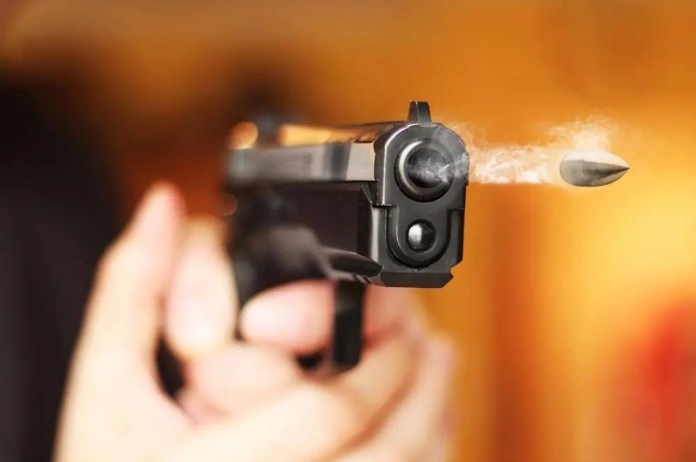 Patna: At least 11 people have been shot at in Bihar’s Begusarai. One youth has died in the incident while 10 others are injured. As per media reports, two miscreants riding bikes, who were roaming around, opened fire at different places injuring 11 people.

Miscreants fired at half a dozen places

It is being told that first of all, bike-borne miscreants fired at three places on NH-28 of Teghra subdivision. After this, firing was done at Bagraha Deh on NH 28 itself. Here Chandan Kumar, a victim of the bullets of miscreants, died in this incident.

The miscreants also fired at Malhipur Chowk of Chakia police station area. Here a fish seller was injured due to bullet injuries. Two people who were shopping at the fish shop were also shot.

After the information of the incident, local BJP leader Rajnish Kumar met the injured in the hospital and inquired about their condition. During this, he also attacked the Bihar government fiercely. Rajnish Kumar said that the rule of law has ended in the district. The fear of law among the miscreants is over. The criminals are carrying out the crime in broad daylight and the people of the police-administration are sitting on their hands.