HomeIndia20, injured, 4 killed and many others missing after fire breaks out...

20, injured, 4 killed and many others missing after fire breaks out in Surat factory

Authorities in Gujarat's Surat city reported on Sunday that a fire in a chemical industry left four workers dead and 20 others hurt. 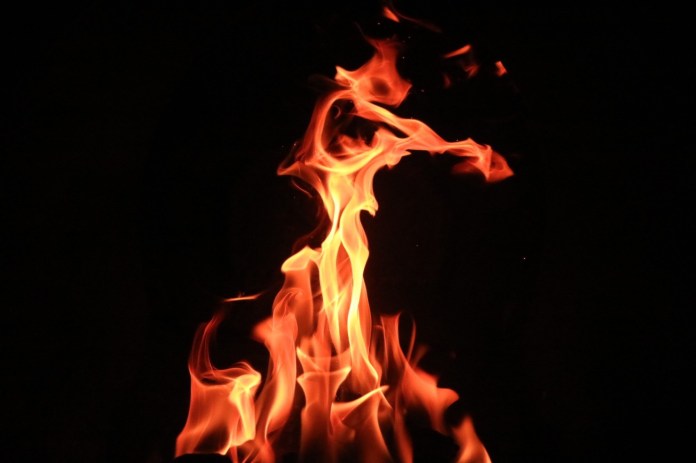 New Delhi: Authorities in Gujarat’s Surat city reported on Sunday that a fire in a chemical industry left four workers dead and 20 others hurt.
According to Chief Fire Officer Basant Pareek, who is in charge of Surat, the blaze broke out around 10.30 p.m. on Saturday as a result of a blast in a chemical container and quickly spread to other areas of the Anupam Rasayan India Limited unit that is located in the Sachin Gujarat Industrial Development Corporation (GIDC) area.

Earlier in the day, representatives of the Sachin GIDC police station reported that one employee had been slain and three others were missing. The incident’s four fatalities were later confirmed.

According to him, up to 20 workers were hurt and receiving treatment at different Surat hospitals.

15 fire trucks were dispatched to the scene after the incident was reported on Saturday night. After two hours of frantic efforts, the fire was put out, according to Mr. Pareek.

The “unfortunate fire event” took place inside one of the factory’s manufacturing blocks, according to a statement from the Anupam Rasayan firm.

“The cause for the incident is being investigated by our special team,” it said, adding that the 20 injured people are undergoing treatment at a local hospital.

“Our priority is currently our workers and employees. As a responsible corporate, we stand committed to supporting our affected employees and their families,” the company said.

“We are trying to assess the damage and will take appropriate actions to operationalise the plant shortly. Also, we are covered for the loss of assets and loss of profits under insurance,” it added.