The smartphone is listed on the site with model number 2209129SC. 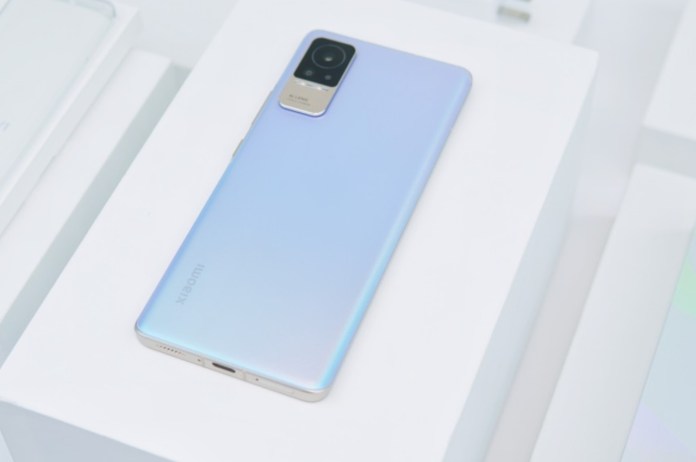 New Delhi: Xiaomi launched a women-focused series of smartphones called Xiaomi CIVI in 2021. The latest entry in the series was the CIVI 1S, which was launched in April as an upgrade to the original model. Which had a better chip and a new color option. As per a report, the tech giant is now working on the next-generation Xiaomi CIVI 2, which has also received the CMIIT certification today, suggesting that it will launch soon. The smartphone is listed on the site with model number 2209129SC.

Furthermore, the CIVI 2 is said to sport a 120Hz OLED panel that offers a Full HD+ resolution and Dolby Vision. It will have the same curved AMOLED panel as the current CIVI model. The OLED panel may feature a fingerprint scanner for security.

The camera details of the device are not yet known, but it is likely to come with a solid camera setup. To recall, the CIVI 1S sports a triple rear camera setup that includes an OIS-enabled 64MP primary shooter, an 8MP Sony IMX355 ultra-wide unit, and a 2MP macro sensor. On the front, there is a 32MP Sony IMX616 snapper with autofocus and dual soft light.