HomeTechWhatsApp will stop working on these iPhone models from October

WhatsApp will stop working on these iPhone models from October

According to a recent support update from Apple, some outdated iPhone will no longer support the instant messaging app. 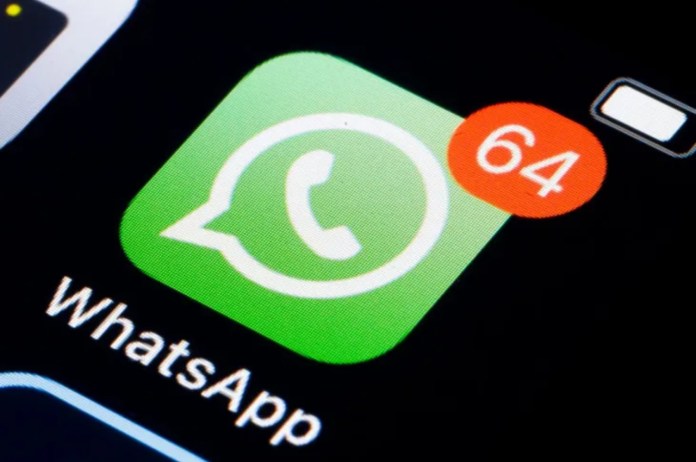 New Delhi: WhatsApp is undoubtedly one of the major using platform across the world and what would be your reaction if you get to know that you will unable to access it from October?

Users of the messaging app have already received a message informing them that the app will soon no longer be accessible on their smartphones. iOS 10 and iOS 11 software will only affect two iPhone versions, the iPhone 5 and iPhone 5c.

Lately, WhatsApp got banned over 23 lakh accounts in India in July. WhatsApp recently disclosed the monthly report which shows the number of requests it received for bans. The Information Technology (Intermediary Guidelines and Digital Media Ethics Code) Rules, 2021 has published the monthly reports. WhatsApp has been already banned in 23,87,000 accounts in the period from July 1 to July 31. Out of these accounts, 1,416,000 of these accounts were proactively banned, prior to any reports from users. The action has been taken to acknowledge the grievances received from users in India via the grievance mechanisms of WhatsApp.

Besides this, Apple is all set to launch its new model i.e, iPhone 14 on September 7, 2022. Apple finally made it official in it’s upcoming event so far and titled it as ‘Far Out’. As per reports, iPhone 14 series will have four new models- the standard iPhone 14, large iPhone 14 Max/Plus, the Pro version and iPhone 14 Pro Max and it is assumed that the iPhone 14 will be launching in new colors.