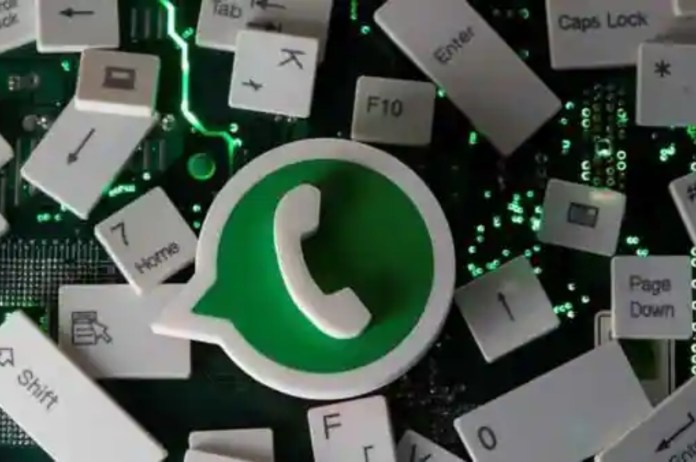 New Delhi: WhatsApp, the most favorite instant messaging app of users, is currently used by most of the people. This app is loaded with many interesting features. Because of which it is liked so much. Sometimes it happens. When someone deletes us by messaging on WhatsApp, then these deleted messages increase our curiosity. Since we do not have any option to read it, then the mind remains disappointed. But now you don’t have to worry about it at all. Now you will be able to read such messages also. We are going to tell you some easy tricks for this further.

For Android smartphone users to read deleted messages from WhatsApp, go to the Google Play Store and download and install the Notisave app from there. When the app is installed, open the app and allow the visible notifications given in it. With this, whenever a user deletes a message after sending it to you, that notification will be automatically saved in this app. After which you can easily read deleted messages from WhatsApp.

There is a big difference between the platform axis of both Android and Apple. Apple does not give access to any such app, from which you can read deleted messages on WhatsApp. But there is a trick. With which you can read deleted messages on your Apple mobile as well. For this, you must first delete the WhatsApp installed on your mobile from your mobile.

Now install and open WhatsApp again in your mobile, then the option of restore chat will appear. Select it. After this the entire chat of your WhatsApp will be recovered. Then you will also be able to see the messages that the sender deleted. With this trick, iPhone users can also read deleted received messages on their WhatsApp.