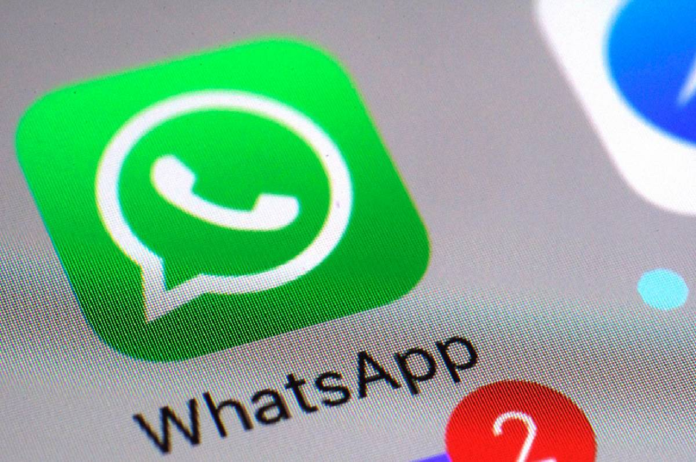 WhatsApp New Features: WhatsApp keeps adding many new features to its platform. The beta version is tried out before introducing new features to the users. Recently a new feature of WhatsApp Group has been seen, in which 1024 users can be included in the group

New beta version 2.2240.1.0 has been released on WhatsApp. Some new features have been spotted in it. WABetainfo has shared information about this. Under the latest update, users are seeing the sidebar on WhatsApp. Along with this, the option of status reply is also available on WhatsApp.

What is whatsapp sidebar

You will soon see new features on the WhatsApp mobile app. On the beta version of WhatsApp, 1024 users are getting the option to add to the group. Apart from this, View Once mode is also coming so that the screen shot of the sent picture will not be taken. The online status hide option has been introduced by the company in the stable version.