WhatsApp Down: Users report disruption in services across India 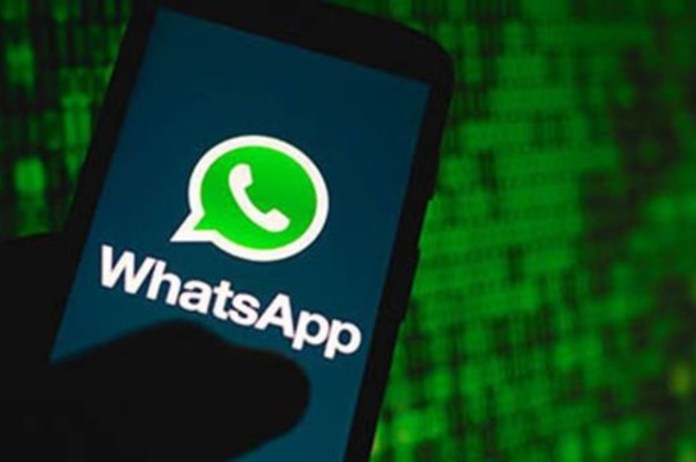 New Delhi: Instant messaging app WhatsApp is down. Users are seeing ‘Connecting’ written on the app, and they are not able to send the message. From around 12 noon, users are not able to send messages on any personal or group on this. The company has not yet given any official statement regarding the problem coming on WhatsApp. Distressed users are also complaining on Twitter that they are neither getting messages from anyone nor are they able to message anyone.

Users of Meta-owned WhatsApp are not getting any new messages. Along with this, users were also facing difficulty in messaging. Apart from this, WhatsApp Down is trending on Twitter. Some people are expressing trouble on Twitter and some people are having fun, and thus there has been a flood of memes regarding #WhatsAppDown.

Outage detection website DownDetector has confirmed that WhatsApp is not working for thousands of users. Based on the website’s heat-map, the affected areas include major cities like Mumbai, Delhi, Kolkata and Lucknow. It has also been said in the report that it may happen that the outage is affecting the users everywhere.