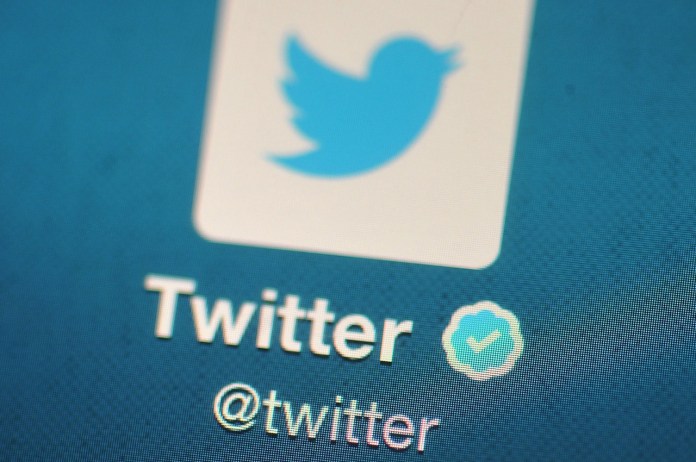 New Delhi: After numerous Twitter memes and threads, the microblogging platform officially revealed on Thursday that it is testing the much-awaited Edit Tweet function.

Some Twitter Blue users who pay a membership fee to access the premium service will be able to utilise Edit Tweet later in September, according to the company blog post. At the moment, Twitter Blue is only accessible in Australia, Canada, New Zealand, and the US and costs $4.99 (Rs 397) per month.

“The test will be localised to a single country at first and expand as we learn and observe how people use Edit Tweet,” said Twitter.

Also Read :- Tech tips: How to use ‘free internet’ after mobile data is exhausted? Check here

The feature’s potential effects on how users read, create, and interact with tweets will be closely monitored by the platform.

Twitter’s head of consumer product, Jay Sullivan, stated in April that the Edit Tweet feature has been in development since 2021.

How will it work?
The blog post explains that individuals who will have access to the Edit Tweet tool can edit their tweet up to twice within a 30-minute span. The changed version of the original tweet will be clearly identifiable thanks to the icon, timestamp, and label that will show with them. People can view the tweet’s history, including earlier iterations, by tapping the label.

Moreover, the time restriction and version history play a crucial role in preserving the conversation’s integrity and producing a record of what was said that is accessible to the public, the post stated.

Users will be able to correct typos, missed tags, etc. in their tweets owing to the feature.

However, experts believe that various problems need to be resolved before a “edit” button is included. Making tweets editable can put pressure on the publisher to check whether any changes have been made, as tweets are now frequently used as sources for news articles.

Regarding content that might be against national regulations, there is also some uncertainty regarding how regulators will assess an updated tweet, according to a TechCrunch report.

“Protecting the integrity of that public conversation is our top priority when we approach this work,” noted Sullivan in April.

He said that Twitter will examine all perspectives on the edit button, including some that are negative.