Realme rolls out Android 13 update to THESE smartphones, check here! 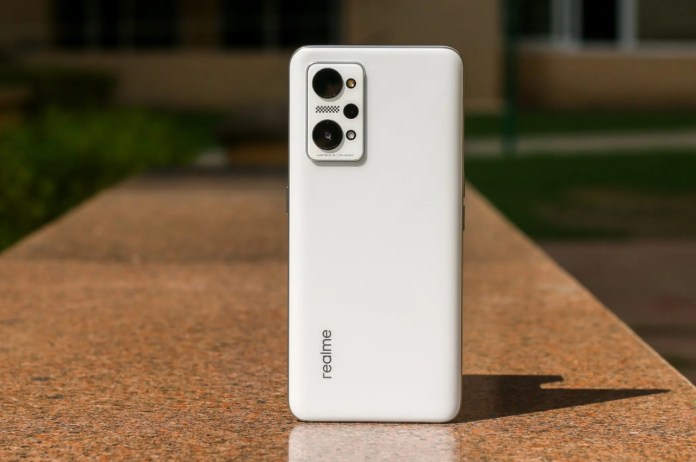 New Delhi: There is good news for Realme users. The company has released the update of Android 13 for its two smartphones. The company claims that this will give users a much better experience. However, this update will be released in a phased manner.

Now not everyone will get the update

That is, not all users will get the Android 13 update at the same time. The company has currently released new updates for its two smartphones. Realme has released Android 13 based Realme UI 4.0.

This update is being released for Realme GT Neo 3T and Realme Narzo 50 Pro. Due to releasing in a phased manner, it may take time to get this update. However, you can check about this. Apart from this, the company has announced that Realme 8S 5G and Realme 9 5G users will also get its early access update. That is, Realme’s budget phone will also get the update of Android 13 based Realme UI 4.0 in the coming time.

First 15 percent users will get the update

In the event of not getting the critical bug, it will be released completely in the coming days. You can also check for this. After going to the phone’s settings, the information about the update can be obtained by going to the software update.

Many things will change with the new update. You will see the change in aquamorphic design theme color, advanced privacy. Apart from this, the performance and consumption balance of the phone has also been upgraded.