HomeTechRealme Narzo 50i Prime to launch on THIS date; Check features here

Realme Narzo 50i Prime to launch on THIS date; Check features here 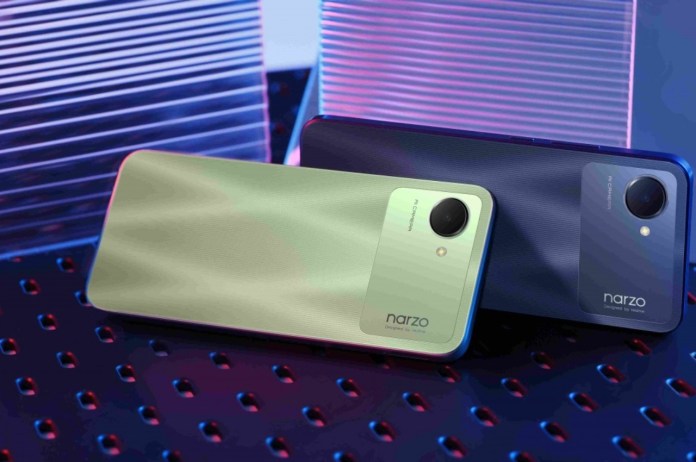 Also Read :- iOS 16 for iPhones to rollout today: All you need to know

Realme will launch its upcoming Narzo 50i Prime smartphone in India on September 13 at an online event. This event will start at 12.30 pm. This phone will be launched in Dark Blue and Mint Green colors. The company can announce the price and specifications of the Realme Narzo 50i Prime at the event.

Also Read :- Tecno Camon 19 Pro Mondrian Edition: All you need to know about

Although Realme has informed that the Narzo 50i Prime will have a 5000 mAh battery. This phone can be launched with MediaTek 4G chipset. The teaser released on Amazon suggests that the phone will be quite long. It is expected that its display will be quite big. There may be a waterdrop-style notch on the display.