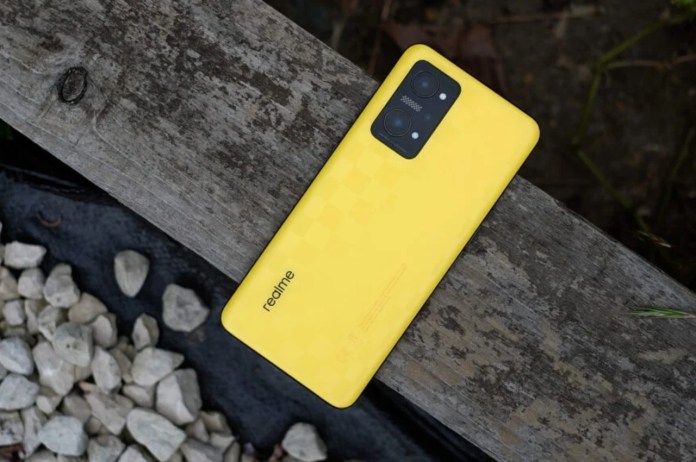 New Delhi: Realme’s GT Neo 3T is going to be launched in the Indian market today i.e. on Friday, 16 September. Discount will also be announced with its launch in India. Let’s give some information about GT Neo 3T before launch.

Reality GT Neo 3T will be launched in India on September 16 at 12.30 pm. The company will launch this phone on its official page. It’s been live since last week.

Also Read :- Big information on Realme GT Neo 3T before launch, Get up to Rs 7000 off

Regarding GT Neo 3T, it has been made clear by the company that it will be introduced in the Indian market with Qualcomm Snapdragon 870 SoC processor. The back panel of the smartphone will have a “racing flag design”.

Talking about connectivity, 5G support will be available in Reality GT Neo 3T. The phone will sport a 6.62-inch E4 AMOLED display with a 120Hz refresh rate.

The Chinese smartphone brand has announced that it will be offering discounts of up to Rs 7,000 during its first sale. The price of GT Neo 3T in India has not been revealed. In June this year, it was launched in the global market at an initial price of $469.99 (about Rs 37,500).