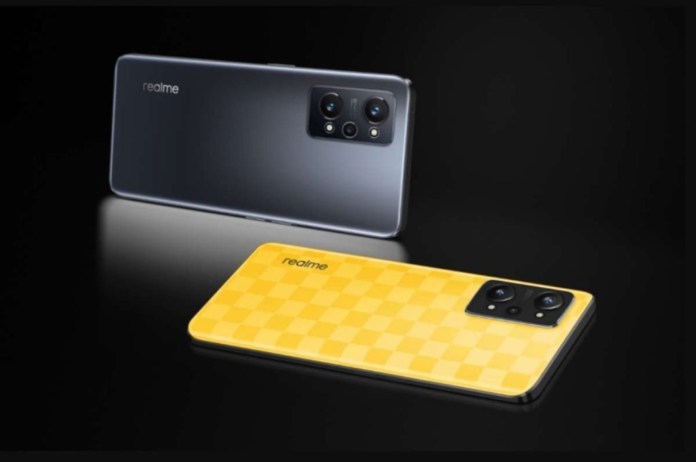 As just mentioned, the Realme GT Neo 3T has been launched in three storage variants. The price of 6GB RAM and 128GB ROM model of this phone is Rs 29,999, 8GB RAMs and 128GB storage model of this phone can be purchased for Rs 31,999 and 8GB RAM and 256GB storage variant of this phone is taken for Rs 33,999. May go.
Please tell that this smartphone has not been made available for sale at the moment. Realme GT Neo 3T can be purchased from Flipkart and the company’s official websites from September 23, 2022. You will also be given many attractive offers and discounts while buying a smartphone.

In the Realme GT Neo 3T, you are being given a 6.62-inch E4 AMOLED display, a refresh rate of 120Hz and a touch sampling rate of 360Hz. In this phone, you are also being given a peak brightness of 1300nits. Realme GT Neo 3T works on Qualcomm Snapdragon 870 5G chipset and you are being given triple camera setup in it. This rear camera setup includes 64MP primary sensor, 8MP second and 2MP tertiary sensor. This smartphone with 16MP front camera has been given many amazing features like Super Nightscape Mode and Street Photography Mode.

The biggest feature of this smartphone is its battery. In Realme GT Neo 3T, you are being given 5000mAh battery which has come with 80W fast charging support. The company claims that this phone can be charged up to 50% in 12 minutes and it is also getting 5G support.