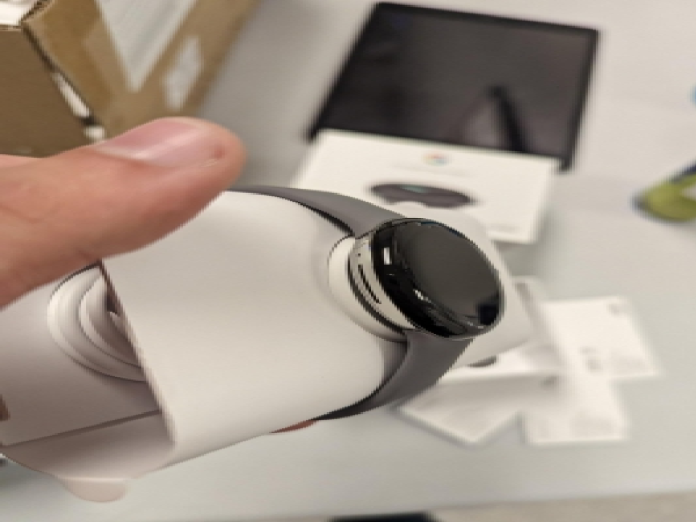 Pixel Watch is based on Wear operating system (OS). Google has now asked developers to build more apps for its newly-launched Pixel Watch.

the company highlighted apps for Pixel Watch in its Android Developers blog.

Android developer team says, “It’s an especially great time to prepare your app so it looks great on all of the new watches that consumers will get their hands”.

It is noted that Apple releases new features for developers every year to use after the product launches.

In the same way, Google now wants a more seamless integration of messaging between hardware and the OS and development platform team.

The Pixel Watch features the newest improvements to the platform – Wear OS 3.5, according to the company’s overview.

It also mentions app development tools including Compose for Wear OS and the Tiles Material library with a strong emphasis on contemporary design.

Recently, as a part of the Pixel Watch rollout, the company had detailed that the Wear OS device will get at least three years of updates.

As part of the Pixel Watch rollout, tech giant Google has detailed that the Wear OS device will get “at least” three years of updates.

The period will start “from when the device first became available on the Google Store in the US”.