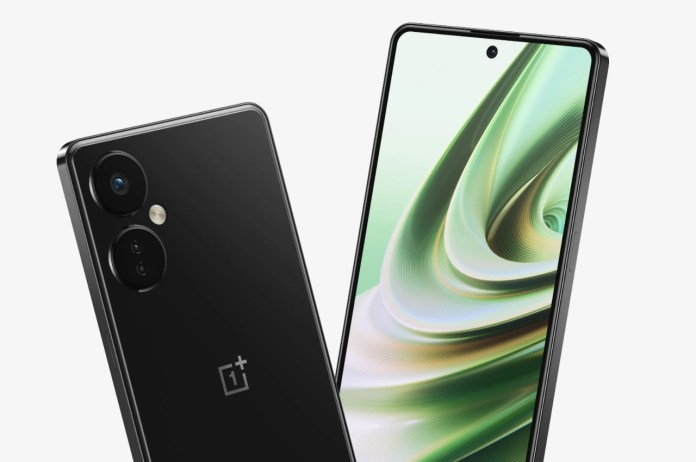 New Delhi: OnePlus may soon launch a new smartphone under the Nord brand. Some details of OnePlus Nord CE 3 have been leaked. The render and specifications of the smartphone have come to the fore. Strong camera and powerful processor will be available in the phone. The smartphone can be launched with a new design, which will be quite different from the previous phones.

Tipster OnLeaks and 91Mobiles together have released a render of OnePlus Nord CE 3. Its black color render has come to the fore, in which a punch hole display is available. Two big camera cutouts have been given in the rear side.

However, there are three cameras in it. The primary cutout will have a 108MP main lens camera setup. Two camera sensors would have been given in the second cutout.

By the way, the design of the phone is said to be inspired by OnePlus X and the latest iPhone. You can consider this render as a prototype and the final version may be different from it.

What are the specifications?

Talking about the specifications, a 6.7-inch IPS LCD panel can be found in the phone, which will support 120Hz refresh rate. However, in Nord CE 2, the company had given AMOLED panel. Handset can be launched with Qualcomm Snapdragon 695 processor.

It can be given up to 12GB of RAM and up to 256GB of storage. Talking about optics, the smartphone can have a primary camera with a 108MP main lens and two other 2MP lenses. A 16MP selfie camera can be given in the front.

There will be a side mounted fingerprint sensor for security. The handset can come with a 5000mAh battery and it will get 67W fast charging. The device will work on Android 13. If reports are to be believed then the brand can launch this handset in February.